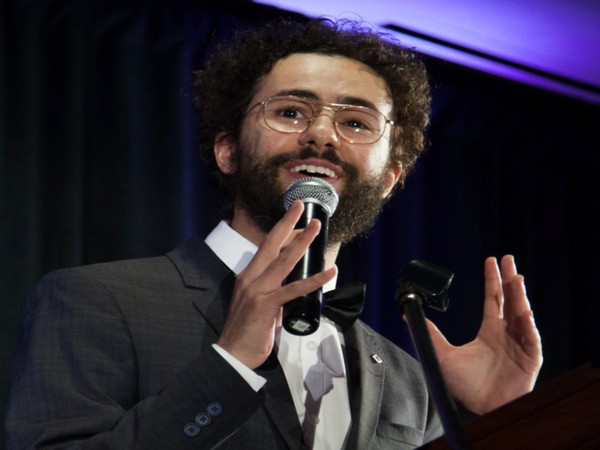 Youssef had tough competition from Michael Douglas ('The Kominsky Method'), Bill Hader ('Barry'), Ben Platt ('The Politician') and Paul Rudd ('Living With Yourself') in the race.
"Really exciting, unexpected but also a really beautiful thing. A lot of people had put a lot of hard work in the show," said Youssef after receiving the award.
"We made a very special show about an Arab Muslim family living in New Jersey and this means a lot, to be recognised on this level," Variety magazine quoted the comedian as saying.
'Ramy' is a semi-autobiographical Hulu comedy which is created, written, produced and directed by the by Ramy Youssef who also portrays the central character in the series.
The 77th edition of the prestigious awards ceremony is being held at the Beverly Hilton Hotel in the United States. (ANI)
ADVERTISEMENT