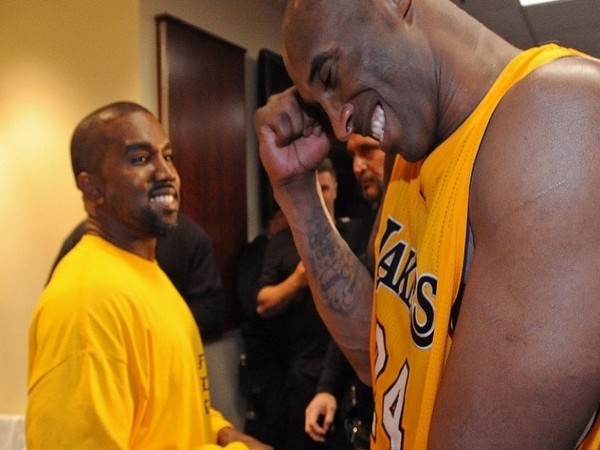 According to Fox News, Kanye's family, including wife Kim Kardashian, mother-in-law Kris Jenner and sister-in-law- Kourtney Kardashian gathered in Burbank in California to pay tribute to Bryant and his daughter Gianna who died in the crash along with seven other passengers.
Photographs from the Sunday Service were circulated on social media.
Kanye took to his Twitter and posted a throwback snap with the basketball player. 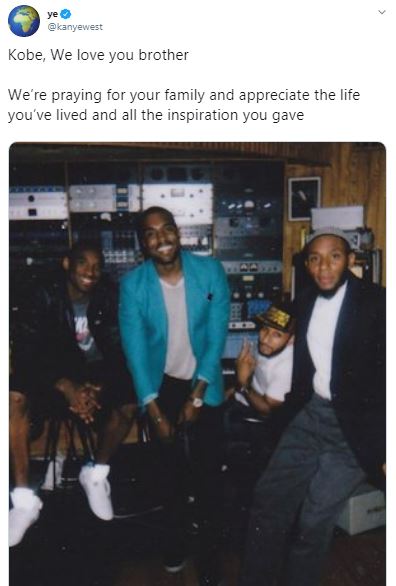 "Kobe, We love you brother We're praying for your family and appreciate the life you've lived and all the inspiration you gave," Kanye said.
His wife Kim also shared a series of videos from the Service on her Instagram stories, that featured gospel singer Kirk Franklin and Chance the Rapper addressing the grieving crowd.
Hours before attending the service, the 'Keeping up with the Kardashian' star posted a picture of Bryant with his daughter on Instagram. 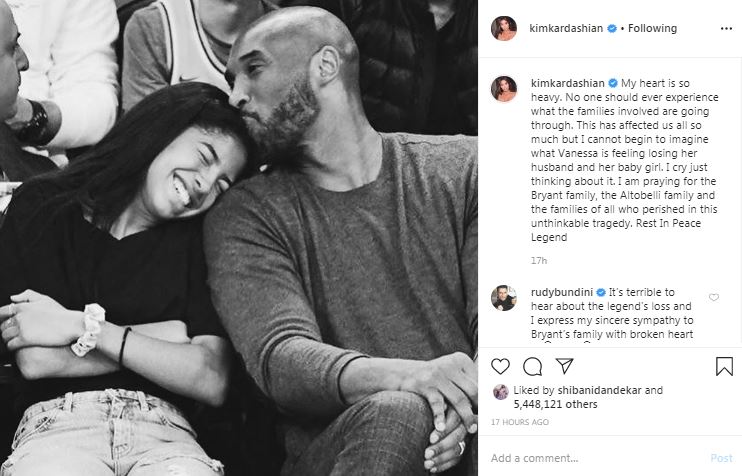 "My heart is so heavy. No one should ever experience what Vanessa is going through. This has affected us all so much but I cannot begin to imagine what Vanessa is feeling losing her husband and baby girl," Kim said in the post. (ANI)
ADVERTISEMENT