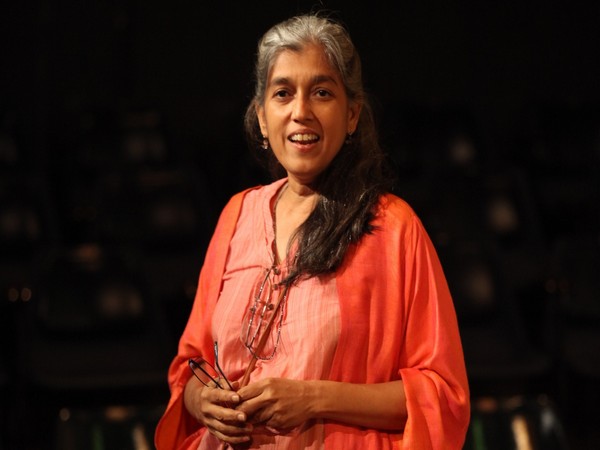 This marks Ranveer and Ratna's first on-screen collaboration.
Speaking about the film, producer Maneesh Sharma said, "Ratna Pathak ji is an invaluable addition to this eclectic cast of 'Jayeshbhai Jordaar'. In one of those quirky twists of fate that make life so interesting, Ratna ji is going to be directed by Divyang Thakkar - whom she mentored in theatre."
"Ratna ji plays Ranveer's mother in Jayeshbhai and her scenes with Ranveer form some of the most powerful scenes of the film," added Sharma.
Revealing that the script of the film floored her, the veteran actor said, "Some months ago a young actor (Divyang) came to me with a script. Now, actors making movies can be tricky so I was a bit cautious as I began reading, but was charmed and moved and thoroughly entertained by the end."
"It had a 'message' but more importantly, it had a heart too. Besides, it is talking about issues close to my heart but I wouldn't have thought they could be addressed like this. Add to that the fun of playing a woman who has completely internalised patriarchy!!" she added.
"Working with Ranveer Singh and Boman Irani has been artistically satisfying, but the best part for me is the way a young, enthusiastic team is working to make this film the way it should be made," the actor also said.
Helmed by debutant director Divyang Thakkar, the film 'Jayeshbhai Jordaar' is a light-hearted comedy film set in Gujarat.
Ranveer will be seen playing the role of a Gujarati, Jayeshbhai, who champions the cause of women's empowerment. (ANI)
ADVERTISEMENT