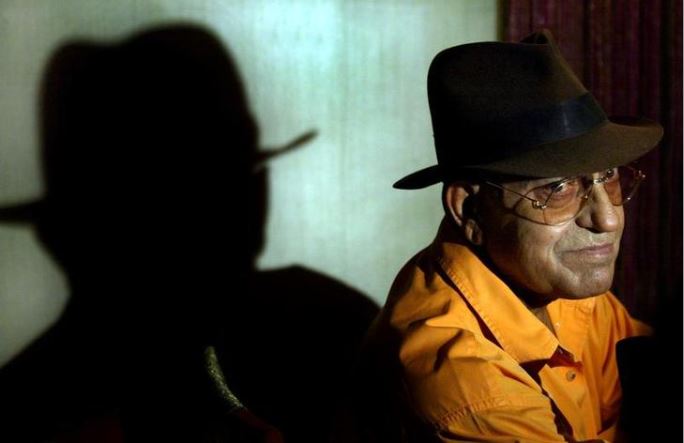 New Delhi [India], Jan 12 (ANI): Today marks the 15th year since we lost the legendary actor Amrish Puri, who has left behind a great legacy in the acting industry.

Remembered for nailing the villainous roles with his exceptional acting, the 'Mogambo' of Bollywood have more than 400 films to his credit.
On the veteran actor's 15th death anniversary, here are four movies that the actor has left behind for us to grow with:
Mr. India (1987)
Now that we've mentioned of 'Mogambo' already, it would be an easy task to understand how impactful the role of Amrish Puri as Mogambo in 'Mr. India' was!
Amrish Puri had essayed the role of Mogambo in the 1987 fiction thriller 'Mr. India', and had completely took the attention away with his menacing performance, which was amusing.
'Mogambo Khush Hua' is one of the most famous dialogues of Bollywood till date and so is the talks of his villainous character.
Helmed by Shekhar Kapur, the iconic movie starred Anil Kapoor and the late actor Sridevi in the pivotal roles.
Karan Arjun (1995)
Thakur Durjan Singh -- the character name itself has created a space for itself in Rakesh Roshan's directorial movie 'Karan Arjun', where the villainous role was effortlessly portrayed by the late actor.
The '90s masterpiece revolves around two brothers, who seek revenge from their greedy uncle for murdering their father.
Apart from the late great actor, the movie that got released in 1995 had an ensemble cast including Salman Khan, Shah Rukh Khan, Kajol, Mamta Kulkarni, Raakhee, and Johnny Lever in lead roles.
Dilwale Dulhania Le Jayenge (1995)
'Ja Simran, Jee Le Apni Zindagi', the iconic dialogue from the evergreen love story 'Dilwale Dulhania Le Jayenge' is undoubtedly one of the greatest punch lines delivered by the character essayed by Amrish Puri in the flick.
Talking of the character of the late icon's in the movie, Baldev Singh was not necessarily the villain of the film, but certainly the conflict of the love story between Raj and Simran.
Nayak: The Real Hero (2001)
Amrish Puri more than words, it was through his eyes he created havoc in the life of the film's hero, played by Anil Kapoor, by making him the CM of Maharashtra for a day.
Puri with his extraordinary acting did bring the catastrophic situation that the movie demanded.
The performance of the late actor in the 2001 release remains as a classic act even today.
We are spoiled for choices when it is time to pen down the late icon's contribution to the film industry.
It wouldn't be wrong to say that Amrish Puri was one such actor, whose antagonist roles have given a new definition as equal to the protagonist in the films. (ANI)
ADVERTISEMENT