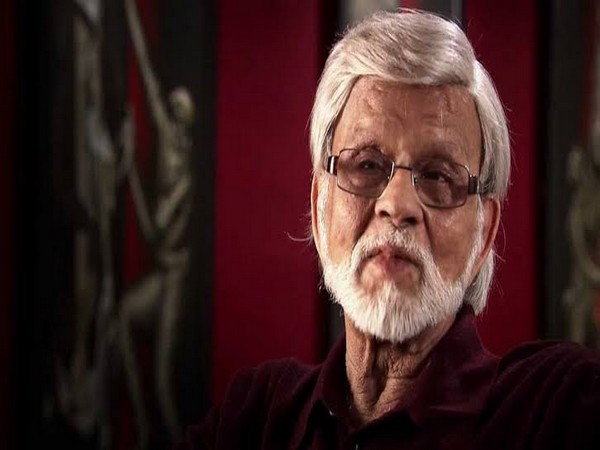 Known for his versatility across mediums he was architect, writer, painter, muralist, sculptor and graphic artist too.
Modi took to Twitter and wrote, "Satish Gujral Ji was versatile and multifaceted. He was admired for his creativity as well as the determination with which he overcame adversity. His intellectual thirst took him far and wide yet he remained attached with his roots. Saddened by his demise. Om Shanti."

Minister for Housing and Urban Affairs Hardeep Singh Puri also conveyed his heartfelt condolences in a tweet that read, "Deeply saddened to hear about the demise of the celebrated painter, sculptor, muralist & architect Sh Satish Gujral. He will be remembered & missed by legions of his followers & admirers. I offer my heartfelt condolence to his family."

Born in Jhelum, Pakistan in 1925, the artist was brother of former Prime Minister IK Gujral's brother and was awarded the Padma Vibhushan, the second-highest civilian award in the country in 1999.
The Belgium Embassy in New Delhi has been designed by Gujral, and it was also selected by the international forum of architects as one of the thousand best-built buildings in the 20th century around the world,
Sculptor and a muralist, Gujral had designed the alphabet mural on the outside wall of the Delhi High Court.
'Days of Glory' and 'Mourning en masse' are some of his most famous paintings. (ANI)
ADVERTISEMENT