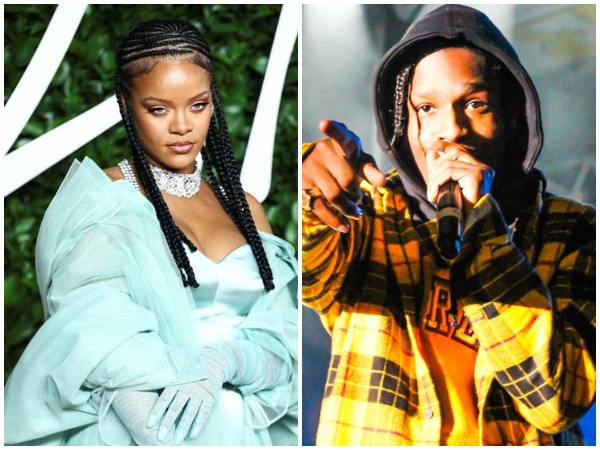 The two were photographed laughing together backstage at the 2020 Yams Day Benefit Concert, honouring the member of A$AP Yams, in New York City on Friday, reported E!News.
At the Drake show, the 'Diamond' singer's ex-boyfriend, rapper Drake, was also spotted.
Drake posted a photo of him and Rocky walking together on the Instagram story, earlier that day. Rocky shared a video of late friend Yams which was later reposted by Drake.
The concert took place hours after Rihanna and her boyfriend Jameel had broken up after dating for more than two years.
Rocky and Rihanna have previously sparked relationship rumours as they were spotted together several times over the years. In 2013, they famously showed PDA in his music video 'Fashion Killa' and they sparked romance rumours when the couple was spotted kissing at the sets.
Later again in 2018, the two sparked romance rumours. Also in past December, Rihanna was reportedly spotted at Rocky's concert in Sweden. (ANI)
ADVERTISEMENT