Robert Pattinson to be honoured at Mill Valley Film Festival 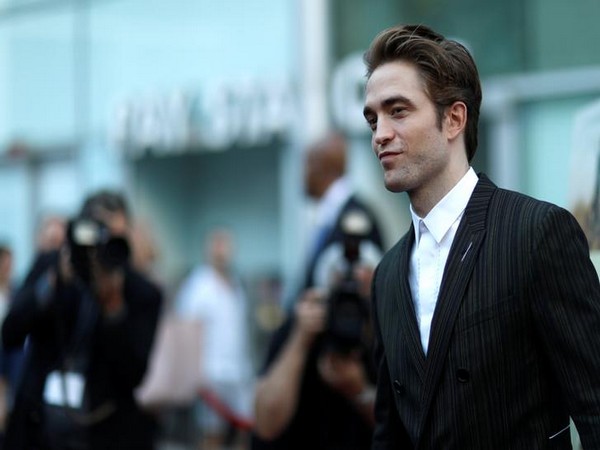 Washington D.C. [USA], Sept 6 (ANI): 'Twilight' fame Robert Pattinson is all set to be honoured at the Mill Valley Film Festival which will take place from October 3-13.

The actor is set to be honoured for his work in the A24 drama 'The Lighthouse', reported Variety.
The film will also receive a special screening on October 5 during the ceremony. Directed by Robert Eggers, 'The Lighthouse' also stars Willem Dafoe. Meanwhile, Pattinson will also be participating in a Q&A session following the screening.
The festival will open with the screening of Michael B. Jordan's 'Just Mercy' which stars Jamie Foxx, Brie Larson, Tim Blake Nelson and Rob Morgan.
The legal drama is based on a memoir by attorney/civil rights advocate Bryan Stevenson (Jordan) who sets out to free a wrongly convicted man (Foxx) from death row.
Pattinson, on the work front, will also appear in Netflix's 'The King' which also stars Timothee Chalamet and Joel Edgerton. The movie was recently premiered at the Venice Film Festival.
He is also set to feature in 'Tenet' which will premiere in 2020.
The actor has also landed the titular role in 'The Batman' which will hit theatres in 2021. (ANI)
ADVERTISEMENT