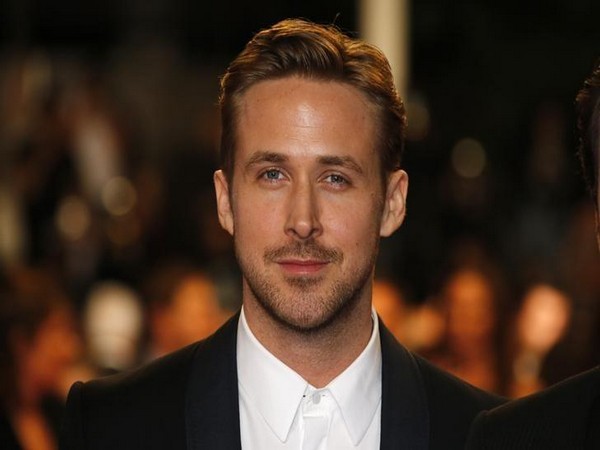 Washington [US], February 25 (ANI): Hollywood star Ryan Gosling is set to play the lead role in 'The Actor', an upcoming adaptation of Donald E Westlake's novel 'Memory'.
As per The Hollywood Reporter, Duke Johnson will helm the forthcoming movie and produce it with Abigail Spencer under their Innerlight Films production banner.

Gosling, who will also bankroll the film alongside Ken Kao, will play the lead role of Paul Cole, who must deal with his damaged memory as he struggles to rebuild his life after being left for dead and hospitalised in 1950s Ohio.
Gosling's character Cole will follow a thrilling journey to find home, love, and ultimately himself. Gosling and Kao's partnership follows their recent project announcements of Phil Lord and Chris Miller's 'Project Hail Mary' at MGM and Leigh Whannell's 'Wolfman' at Universal.
Paul Young is also producing the film through his company Make Good. Apart from helming the film, Johnson co-wrote the screenplay with Stephen Cooney, based on Westlake's novel.
Meanwhile, Gosling has a number of projects in the pipeline, including Netflix's 'The Gray Man', which also features actor Chris Evans and hails from the Russo brothers.
He will also feature in filmmaker duo Phil Lord and Chris Miller's astronaut movie titled 'Project Hail Mary' and Leigh Whannell's 'Wolfman' movie. (ANI)
ADVERTISEMENT