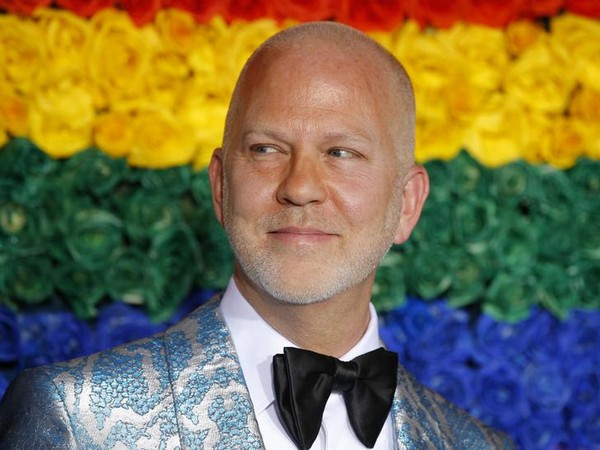 Washington D.C. [USA], Sep 4 (ANI): The prolific TV creator, Ryan Murphy, is adding more projects to his Netflix kitty besides those that have already been announced.
Murphy informed Time, as cited by Variety, that he has several projects including a 10-episode adaptation of 'A Chorus Line, a series about the designer Halston starring Ewan McGregor, a documentary series about Andy Warhol, and a Marlene Dietrich project that will feature Jessica Lange.

Murphy's first series to be released on the streaming giant will be 'The Politician' starring Ben Platt, which is set to release on September 27.
He is also currently in post-production on 'Ratched,' that stars Sarah Paulson as a younger version of the fearsome nurse from 'One Flew Over the Cuckoo's Nest.'
He is working on the series 'Hollywood,' which he said will feature Patti LuPone and Holland Taylor.
As for features, he has an adaptation of 'The Prom' starring Meryl Streep and Nicole Kidman currently in the works.
All of this is on top of Murphy's current series slate, which includes '9-1-1' at Fox, and 'American Crime Story,' 'American Horror Story,' and 'Pose' at FX. (ANI)
ADVERTISEMENT