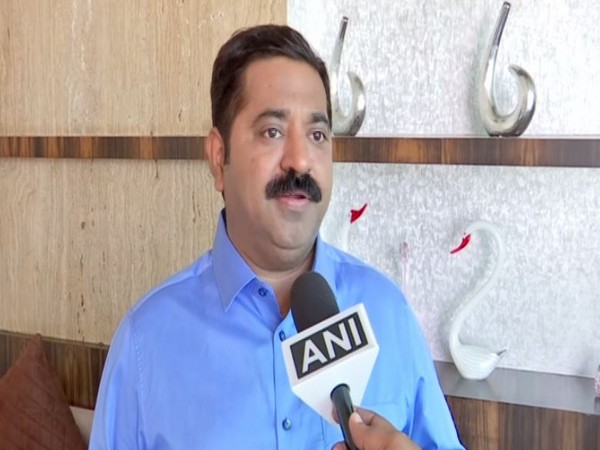 "Saif Ali Khan is a good actor, but I think he has studied history only from the point when the Britishers came to India. If he would have studied ancient history he would have known that India's tradition is 1000 years old," Kadam told ANI.
Further alleging that Saif Ali Khan is heaping praises for the Britishers, the BJP leader said, "If he would have studied our Vedas and Puranas and all Yugas from Satya Yuga to Kalyuga, then he would have known that entire world heaped praises for India's culture."
"Instead Saif is heaping praises of Britishers and in indirect ways, he is degrading India. I request him to study history before debating on this topic," added Kadam.
Earlier, on Sunday, the actor during an interview about his recent hit 'Tanhaji The Unsung Warrior' with film critic Anupama Chopra, opened up about the politics of the film.
Speaking about the film which is a period drama, the 49-year-old actor said that he thinks that there was no concept of 'India' before Britishers gave it one. (ANI)
ADVERTISEMENT