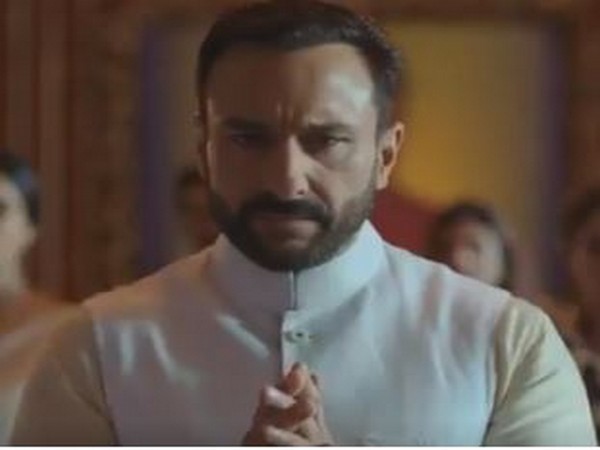 Amazon Prime Video today shared a video reel of all the upcoming sequels of series and introduced several new series including 'Dilli', featuring Khan.
The video streaming platform shared the information about the same on its Twitter handle through a three-minute-long video reel.
Sequels of hit series including 'Mirzapur', 'The Family Man', and 'Four More Shots Please!' as well as the characters starring in them were announced.
Another major announcement that Amazon Prime Video made through the video snippet is that the second season of 'Breathe' will introduce Abhishek Bachchan to the world of web series replacing R Madhavan.
Other new series that were introduced on the platform are Sanjay Kapoor's 'The Last Hour', Naseeruddin Shah's 'Bandish Bandits' and Saif's 'Dilli' which will also feature Mohammed Zeeshan Ayyub, Dimple Kapadia, and Sunil Grover. (ANI)
ADVERTISEMENT