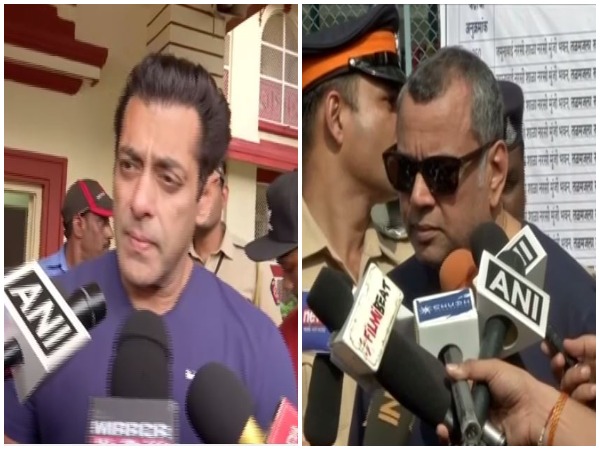 Shedding light on the low stats, Salman said, "I think voting is our right and it's very disheartening to see that only 30 per cent of the youth has come out and voted."
While an astonished Rawal said, "I think people are very lazy and are not interested to step out to vote. And as compared to the Lok Sabha elections, the percentage is very low."
Rawal also had some key issues on his mind before performing the act, "I had some local problems in my mind before I cast my vote. Traffic, water clogging are certain issues that are important through my perspective in Mumbai," he said while discussing some of the issues.
Voting for 288 constituencies in Maharashtra commenced at 7 am today and will continue till 6 pm.
The counting will be held on Thursday, October 24. In Mumbai, 9,894 polling stations have been set up at 1,537 locations. 36 out of 288 seats come in the city of Mumbai where 334 candidates are in the fray. The city has 97.72 lakh registered voters.
In the 288-member Assembly, BJP is contesting on 164 seats, which includes candidates of smaller allies contesting on its lotus symbol, while its key ally Shiv Sena has fielded 126 candidates.
Congress has candidates in 147 constituencies and NCP is contesting 121 seats. (ANI)
ADVERTISEMENT