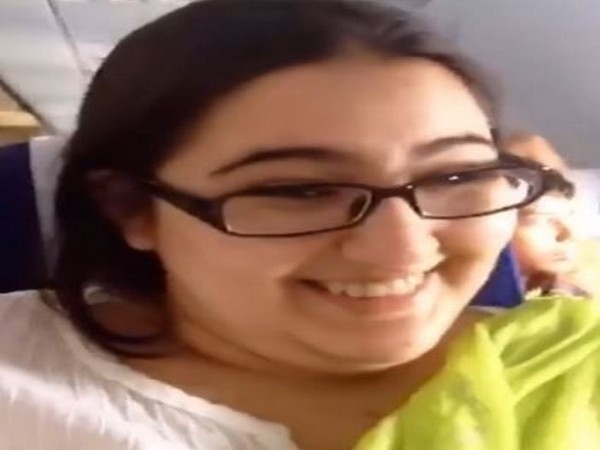 New Delhi [India], Jan 28 (ANI): In a bid to entertain her Instagram followers, actor Sara Ali Khan on Tuesday shared a throwback video of herself from the time when she was overweight and wrote a goofy caption along with it.

The 24-year-old actor who is known for her chirpiness shared the video in which she is seen sitting in a flight in a cheerful mood and the song 'Sar jo tera chakraye' from the film 'Pyaasa' is playing in the background.
"Presenting Sara ka Sara Sara, Let's make 'light' of what it was... Let's also make it lighter than what it was," the actor captioned the post.
Tha Pataudi scion earlier suffered from polycystic ovarian disease and was hence, overweight. After deciding to enter the film industry Khan had to share several kilos and transform herself.
On the work front, the 'Kedarnath' actor will be soon seen sharing screen space with Kartik Aaryan in Imtiaz Ali's 'Love Aaj Kal'. (ANI)
ADVERTISEMENT