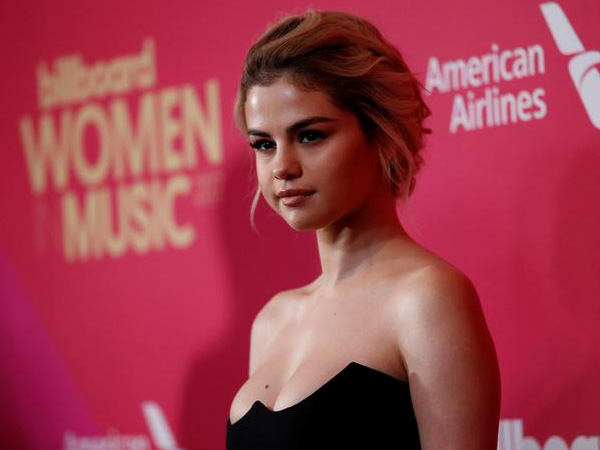 Washington D.C [USA], Oct 1 (ANI): Singer Selena Gomez who dated Justin Bieber for quite some time knows that she is "better off" without her ex who got married model Hailey Baldwin on Monday.

The 'Bad Liar' singer is "open to dating" someone new and is in a healthy mindset amid news of Bieber's marriage, reported Us Weekly.
"She is in a good place," the insider said. "She has been hanging out with old friends and family and keeping herself out of the limelight and away from public places where she might feel bombarded or overwhelmed."
The source added that the singer who completed mental health treatment programmes for stress and anxiety is in a better place now.
As far as dating again is concerned, the source noted the singer is "open" to the idea, but it is not her priority.
"Selena knows she's better off without Justin, and that it's the healthiest decision for her," the insider said. "She is open to dating, but right now she is solely focused on herself and enjoying life to the best of her ability, and getting back to being the Selena that she and all of her close ones knew prior to dating Justin."
Bieber and Gomez dated on-and-off for about three years but broke up in 2014. They reconciled later in November 2017 when they were spotted kissing at one of his hockey games. A few months later in March 2018, they decided to take a break from each other for a while.
However, not long after that, Bieber was spotted hanging out with Hailey Baldwin. (ANI)
ADVERTISEMENT