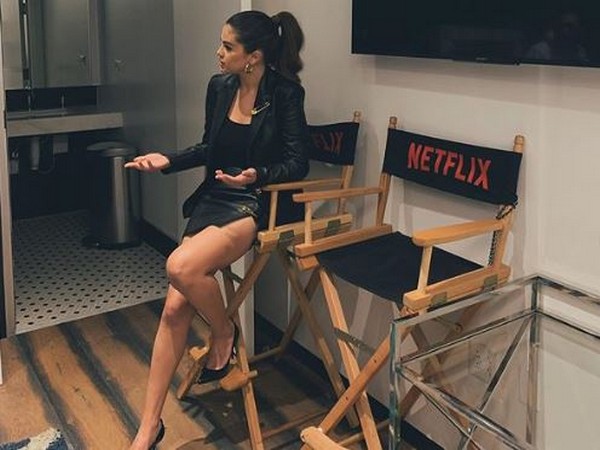 Washington DC [USA], Oct 4 (ANI): A day after talking about her family's immigration experience in an emotional op-ed, Selena Gomez attended the premiere of her new Netflix series 'Living Undocumented' and opened up about a few of her show's subjects.
"There's so much that I actually didn't know, and it's actually happened directly to my family ... I understand that this was an issue, but I got to learn so much through these amazing, brave families that put their lives at risk," the singer-actor who also executively produced the series, told the audience.

"Immigration is all over the news ... but what was so great about this is bringing humanity to it and really seeing these people's hearts and what they've contributed," she continued. "They're already some of the best people that I've met."
Not only does Gomez was present for the discussion in the fully packed screening room of Netflix's headquarters, but celebs like Rosario Dawson and Guillermo Diaz also mingled with several of the series' subjects, reported People.
The new docu-series is based on eight undocumented families who let the film crew capture their real-life struggles as they faced potential deportation. 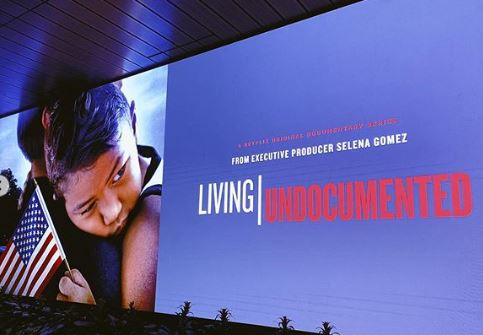 She voiced concerns regarding immigration in the US in a write up published in Time magazine while discussing her own family's history, reported Fox News.
"In the 1970s, my aunt crossed the border from Mexico to the United States hidden in the back of a truck," Gomez said. "My grandparents followed, and my father was born in Texas soon after. In 1992, I was born a US citizen thanks to their bravery and sacrifice." (ANI)