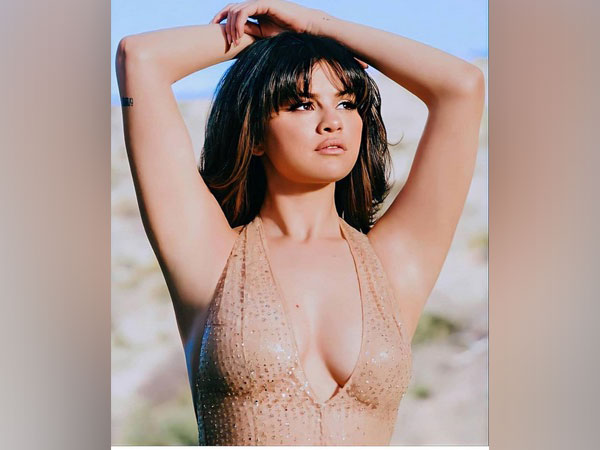 The singer uploaded behind-the-scenes video from the set on YouTube, and also shared a snap of the same on her Instagram story. 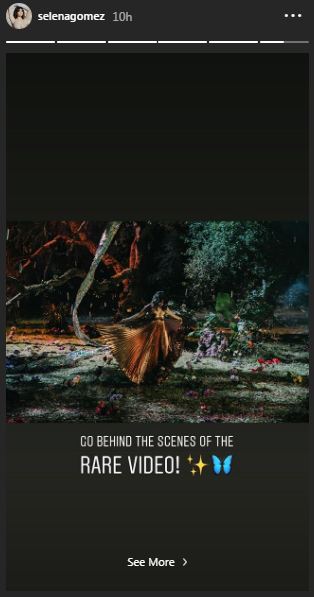 "Go behind the scenes of the Rare video," Selena wrote on the snap.
Selena looked fabulous in a series of pictures that she had uploaded on her social media. 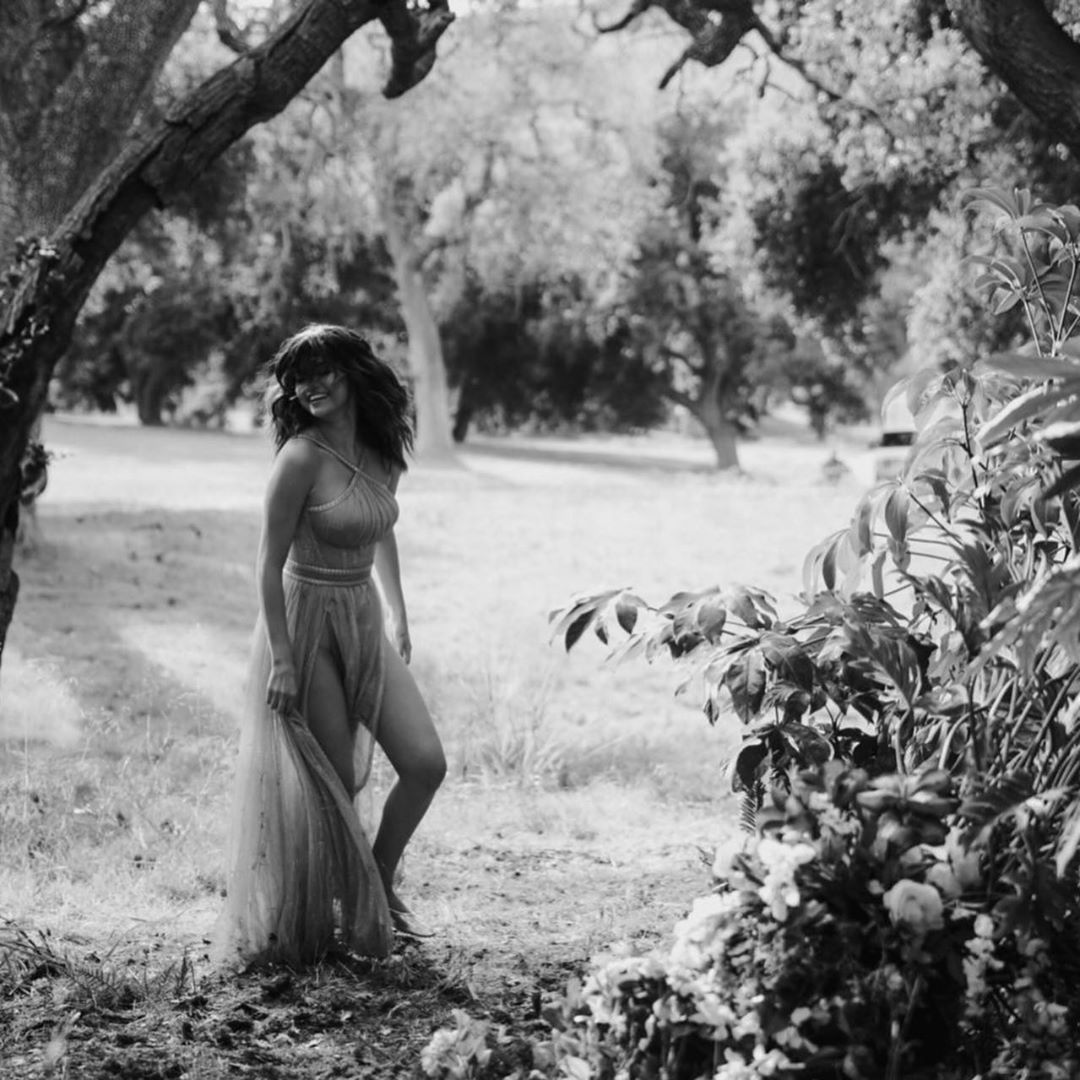 "I hope you guys are liking the album! I just want to thank you guys for supporting me and this body of work. It means the world to me. you have no idea. Sorry if it's been a lot. Anyhow here's some pics from my Rare music video. #Rare," read the caption of the post. 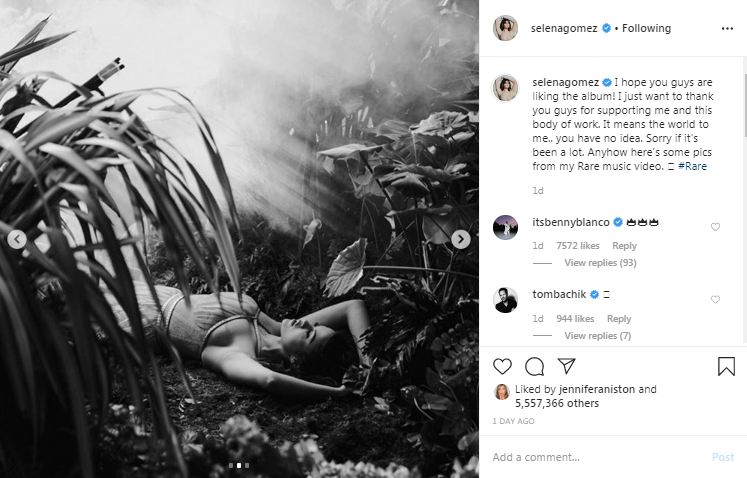 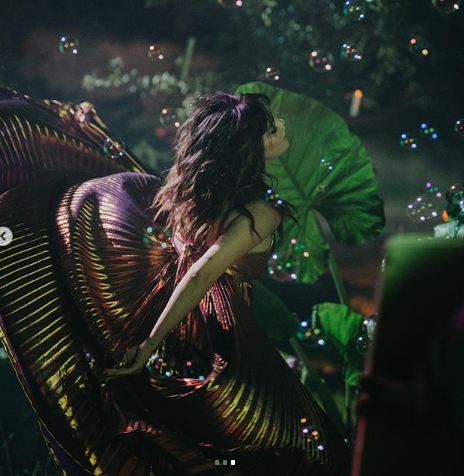