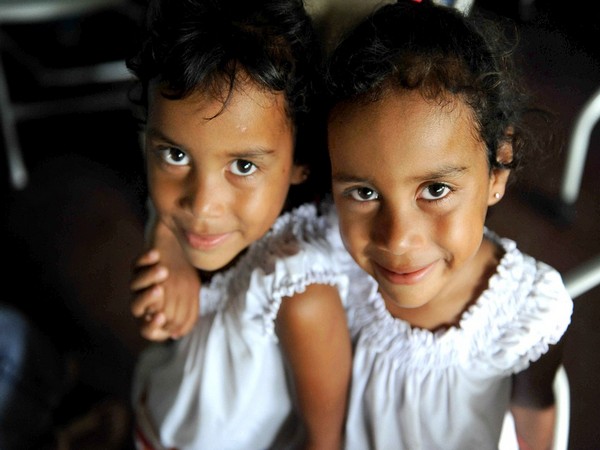 New Delhi [India], Jan 24 (ANI): For the past several years, saving, educating and all together developing the lives of girls have been the motto for numerous activists and organisations.

However, films have been one such medium that has played a pivotal role in influencing, creating awareness and motivating our country's daughters.
On this day, we celebrate National Girl Child Day and talk about some of Bollywood's women-centric representations that can be looked up to by present era girls.
Mother India (1957)
Helmed by Mehboob Khan, the film revolves around the life of Radha (played by Nargis) whose lifelong struggle and hard work finally pays off as she elevates to be called the 'mother' of her village. The immense respect that she gradually gains after painful sacrifices and determination set an ideal example of how perseverance and dedication can change the societal perception.
Mirch Masala (1987)
The fight of women against their oppressor in the period of colonial India makes for a watch that showcases women's will to self defend have been there for decades. Treating them as 'Abala' was never a wise move.
Black (2005)
The Sanjay Leela Bhansali directorial focuses on how a girl with visual and hearing impairment fights for herself. The journey of Michelle (played by Rani Mukerji) is an awe-inspiring tale that pierces the soul and leaves a deep impact.
Mary Kom (2014)
The sports biopic brings forth the journey of a woman and mother who achieves a spectacular comeback after giving birth to a twin. The exemplary story acts as a precedent model for those girls who wish to pursue their career in sports and athletics.
Nil Battey Sannata (2016)
A class 10 student does not wish to pursue her studies as she feels that her future lies in working as a maid just like her mother. But her strong mother joins her school to keep her motivated and make her future unlike hers.
Secret superstar (2017)
A young ambitious girl wants to pursue her career in singing but faces obstruction from her orthodox father. However, when she has a determined plan, nobody succeeds in stopping her from growing into a teenage star.
Panga (2020)
A mother's wish to pursue her career in 'kabaddi' with her husband and son's support portrays the progressive mentality of our society. In the fictional story, Jaya (Kangana Ranaut) achieves a great comeback with support from her family and friends. Though there was initial obstruction from motherly figures in the family, Jaya's eventual win in her game and life is inspiring. (ANI)
ADVERTISEMENT