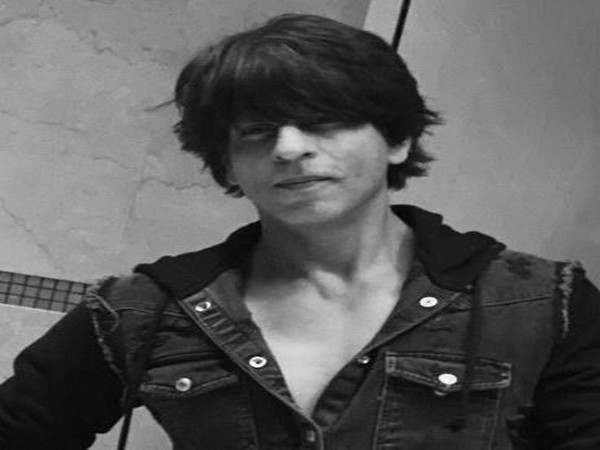 New Delhi [India], Mar 14 (ANI): Shah Rukh Khan, who co-owns the Indian Premier League (IPL) franchise Kolkata Knight Riders (KKR), on Saturday attended the IPL governing council meeting over coronavirus at the Board of Control for Cricket in India (BCCI) headquarters in Mumbai. He said everyone in the meeting felt that the safety of the spectators, players, and management comes first.

The actor took to Twitter and posted a series of tweets.
"1/2 Wonderful to meet all the Franchise owners 'off the field' so to say. The meeting by @Bcci and @ipl was to reiterate what all of us feel...safety first of the spectators, players management & cities we play in. All directives of the health agencies & govt to be followed..," Khan tweeted.
In another tweeted, Khan wrote: "2/2. Hope the spread of the virus subsides & the show can go on. BCCI & team owners in consultation with the govt will keep a close watch & decide the way fwd in the health interest of ever1. Lovely 2 meet every1 & then sanitise ourselves repeatedly..@SGanguly99 @JayShah #BPatel."
The BCCI president Sourav Ganguly, BCCI secretary Jay Shah, Mukesh Ambani's son Akash Ambani and Delhi capitals co-owner Parth Jindal also reached the BCCI headquarters for the meeting.
Earlier on Friday, BCCI decided to suspend the IPL till April 15 as a precautionary measure amid the ongoing coronavirus situation.
The central government has suspended all visas to India till April 15 as a part of measures to contain the spread of the pandemic.
The 13th edition of IPL was scheduled to commence from March 29, with Mumbai Indians and Chennai Super Kings meeting at the Wankhede Stadium in Mumbai for the first match. (ANI)
ADVERTISEMENT