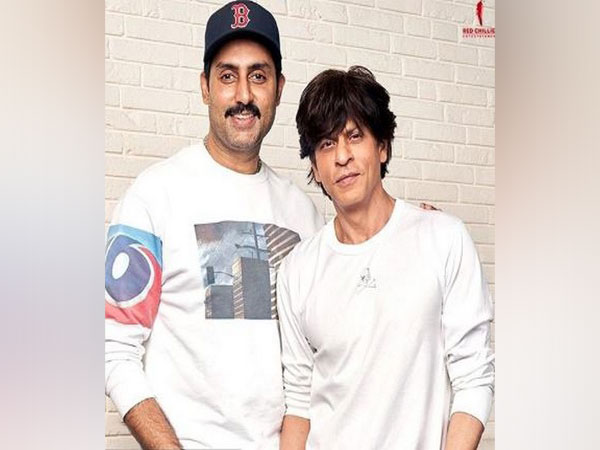 
The 54-year-old actor missed being on the first day of the shoot, and he surely made up for it with his message that read, "Missing being with u all. You in my city...will come and meet you soon. How do the kids say it...Major FOMO happening? Right?! Have a great shoot & enjoy the process."
The flick revolves around the character of Bob Biswas featured originally in Vidya Balan's hit 'Kahaani'. The character was essayed by Saswata Chatterjee in the film. 'Bob Biswas' features Chitrangada Singh in the lead, apart from Bachchan who plays the titular character.