Shailene Woodley, Felicity Jones team up for 'The Last Letter From Your Lover' 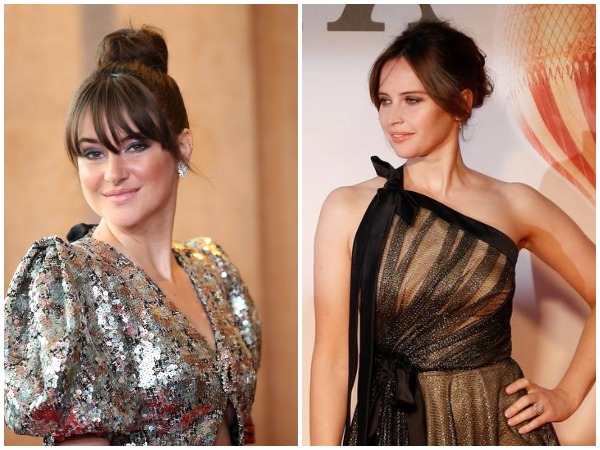 Washington D.C. [USA], Oct 11 (ANI): Shailene Woodley and Felicity Jones have joined hands for their next outing together -- 'The Last Letter From Your Lover' -- as stars and executive producers.

The upcoming feature is based on the best-selling book by Jojo Moyes, according to The Hollywood Reporter.
The film is scheduled to go on floors on Monday, October 14, and is being bankrolled by Blueprint Pictures, and The Film Farm.
It will feature a dual-narrative love story set between London and the Riviera, and will also star Callum Turner, Nabhaan Rizwan, Joe Alwyn and Ncuti Gatwa, with Augustine Frizzell in the director's chair.
The plot centres on Ellie (Jones), a young female journalist in contemporary London who comes across a series of love letters in the archives which tell the story of an extremely romantic but star-crossed affair in the 1960s between Jennifer Stirling (Woodley) and Anthony O'Hare (Turner).
Ellie is soon immersed in the story and becomes obsessed with discovering the lovers' identities and finding out how their love story ends.
Moyes' bestseller has sold 3 million copies and been translated into 33 languages.
Woodley will also be seen in crime drama 'After Exile' with Robert De Niro and Shia LaBeouf. (ANI)
ADVERTISEMENT