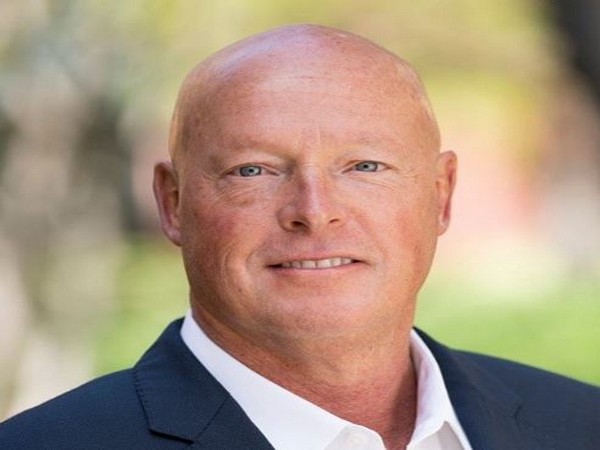 Shanghai [China], May 6 (ANI): Bob Chapek, the CEO of Walt Disney said that as the company sees "encouraging signs" in return to normalcy in China amid the ongoing global COVID-19 outbreak, and it plans to reopen Shanghai Disneyland on May 11.

He elaborated that strict distancing measures will be implemented including masks for guests and employees, temperature checks, contact tracing and other early detection systems.
According to Variety, Disney has closed its theme parks in the U.S. -- Disneyland and Walt Disney World -- until further notice. All of its theme parks worldwide, from Paris to Hong Kong to Tokyo, are currently closed, though Shanghai Disney Resort as of March 9 partially resumed shopping, dining and other recreational operations. Hong Kong's resort also has hotels that are open.
Shanghai Disneyland will initially reopen at around 20% capacity, as per a source familiar with the matter, and then adjust operations with input from health officials.
Disney Parks' chief medical officer Dr Pamela Hymel shared in a blog post-Tuesday that Disney is looking at all of its locations and "how best to begin the reopening process, including a gradual reopening and/or partial reopening of certain locations." That might mean certain retail stores and restaurants opening before the theme parks themselves, similar to the process in Shanghai.
Chapek said, "We know how much our guests have been looking forward to returning to Shanghai Disneyland, and our cast is excited to begin welcoming them back. As the park reopens with significantly enhanced health and safety measures, our guests will find Shanghai Disneyland as magical and memorable as ever." There is "limited visibility" into potential reopen dates for other parks, resorts and the Disney Cruise Line.
According to Disney, its measures and procedures will include:
- Limited and pulsed attendance with an advanced reservation and entry system. Visitors will only be able to buy admission tickets for selected dates, and annual pass holders will have to make reservations in advance.
- Controlled guest density. Lines will be spaced out and ride vehicles will be loaded to meet social distancing guidelines.
- Implementing the required government health and prevention procedures. Disney will screen visitors' temperatures and implement the use of the government-issued Shanghai Health QR code, which is a contact tracing and early detection system used in China.
- Increased sanitization and disinfection measures. The park will make hand sanitizer available at the start of each entrance and exit to rides and attractions. Disney said, "high-touch locations such as ride vehicles, handlebars, queue railings and turnstiles will have increased sanitization."
- Training for cast members. Disneyland workers will receive training on "contactless guest interaction, cleaning and social distancing and will receive additional protective equipment including masks." (ANI)
ADVERTISEMENT