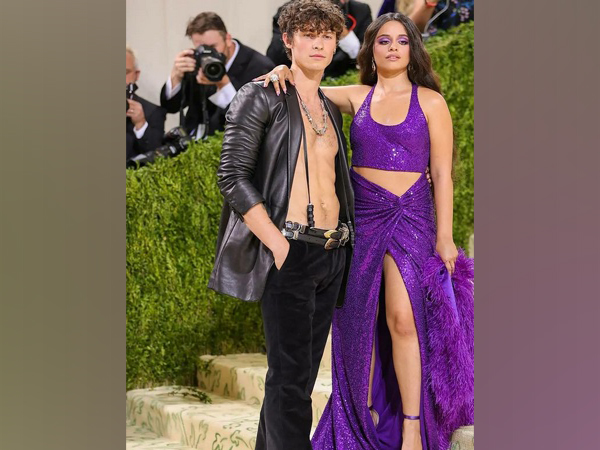 Washington [US], September 14 (ANI): One of the most-talked-about couples -- Camila Cabello and Shawn Mendes brought their fashion A-game to the Met Gala 2021.

The two, who have been dating for a while, made their debut as a pair at the fashion event in a glamorous way.
Camila wore a purple sparkly crop top and skirt while Shawn flaunted his chiselled physique in an open leather jacket and black pants.
And reportedly it was Camila only who convinced her boyfriend to go shirtless at the gala.
After marking her presence on the red carpet, the 'Cinderella' star took to Instagram to express her happiness about her debut at Met Gala.
"First !! Met !! Gala," she wrote alongside a video, which features her posing for the cameras. 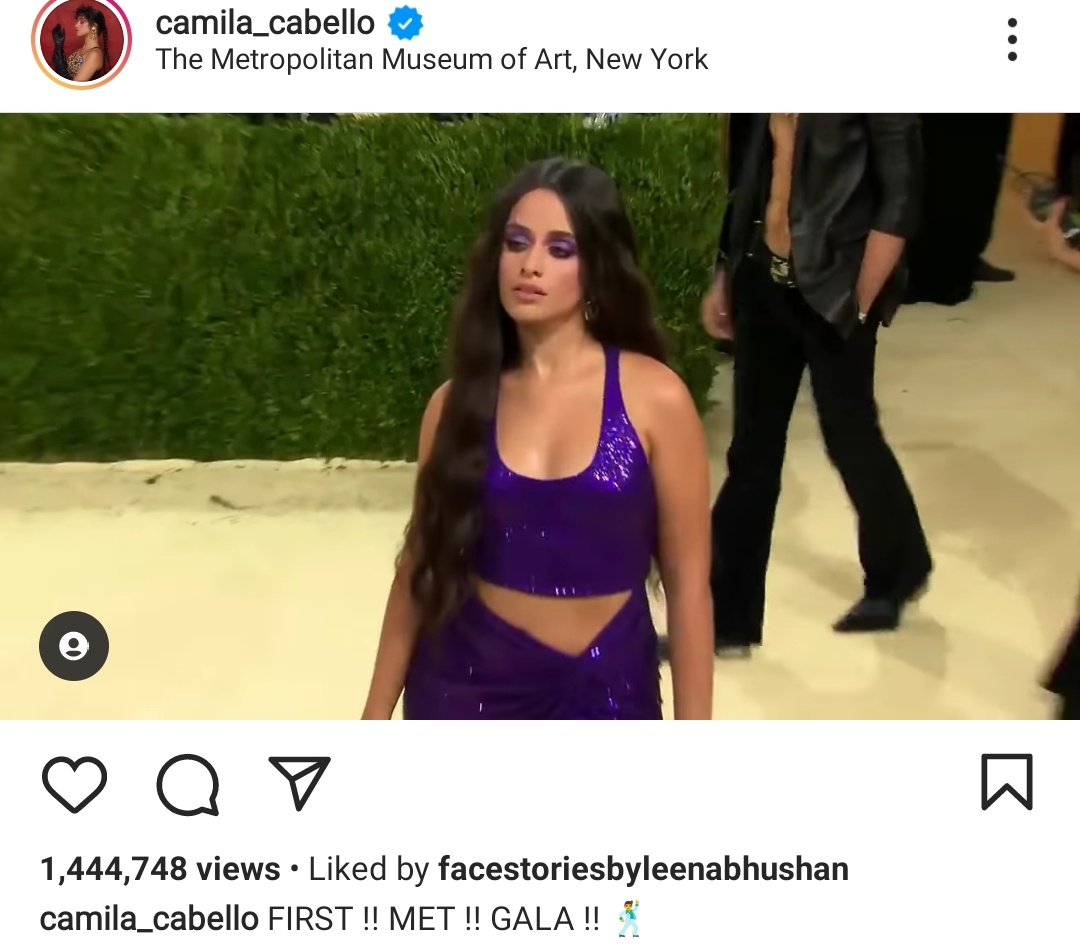 September has been going great for the couple's fans as prior to Met Gala, Shawn and Camila walked the red carpet together for the latter's 'Cinderella' premiere in Miami and appeared at the 2021 VMAs with separate performances. (ANI)
ADVERTISEMENT