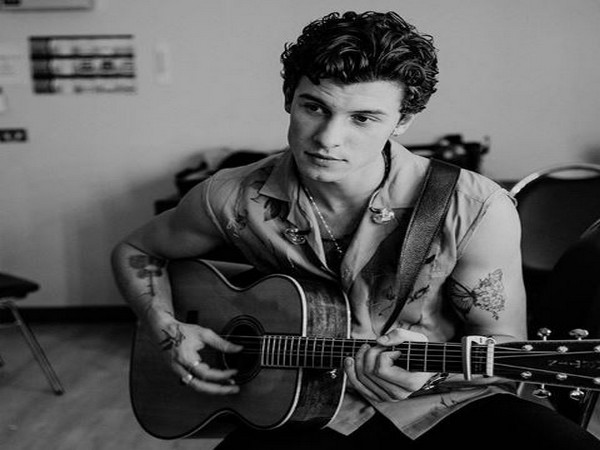 Washington D.C [USA], Oct 8 (ANI): Singer Shawn Mendes set the stage on fire with his electrifying performance at the Singapore Indoor Stadium with 'Lost in Japan' from his latest self-titled album.
According to the E! News, the full house concert was filled with enthusiastic spectators including teens and adults who couldn't help but sing along to hits like 'If I Can't Have You', 'There's Nothing Holding Me Back' and 'Treat You Better'. Though his girlfriend Camila Cabello was not present for the concert, Mendes gave a soulful rendition of his latest hit, 'Senorita', while playing the piano.

The 21-year-old star performed more than 20 songs with his guitar and gave an inspirational talk about having the power to change the world for the better when he performed his song 'Youth.'
The singer also sang one of his favourite songs, 'Fix You', before wrapping up the two-hour-long concert with 'In My Blood' and got close to fans when he ran a loop around the standing area while confetti filled the whole arena. (ANI)