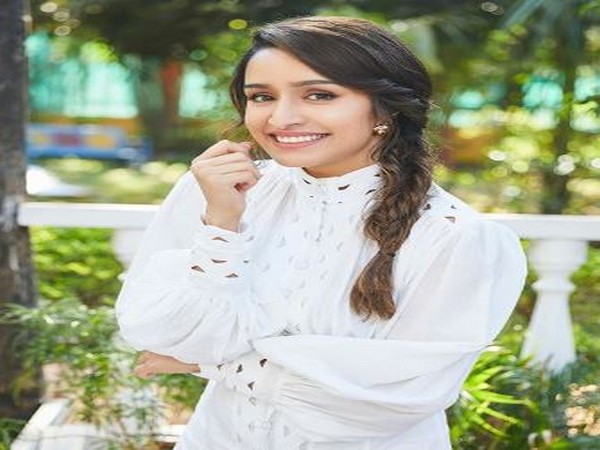 The 32-year-old star took it to the Instagram story to share the lovely photograph and wrote: Sharing the dubbing studio with one and only, Shakti Kapoor. 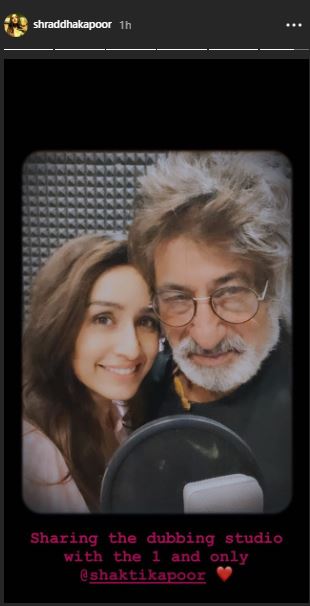 It is not revealed on what project or for which film the dubbing is being done.
On the professional front, Shraddha wrapped up the shoot for her upcoming action-drama 'Baaghi 3.'
On Thursday, the 'Street Dancer 3D' actor shared a photograph from the last day of the shoot of the action click, where the whole crew is seen cutting a cake. 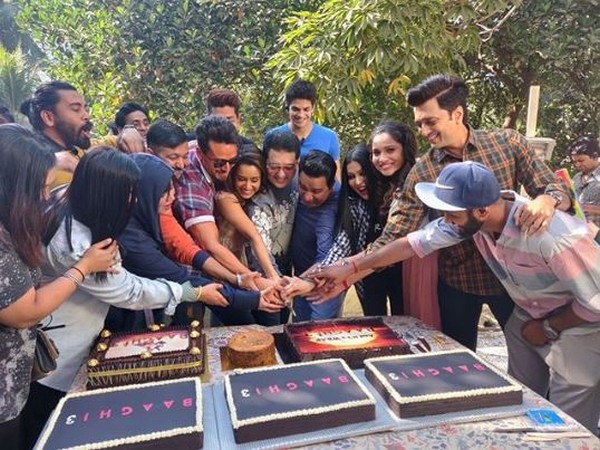 The actor is back with Baaghi's third installment alongside Tiger Shroff after featuring in the first one.
The second part of the series featured Disha Patani.
The movie will also mark as Shraddha's reunition with her 'Ek Villain' co-actor Riteish Deshmukh.
The film is being directed by Ahmed Khan and is set to hit the theatres on March 6, 2020. (ANI)
ADVERTISEMENT