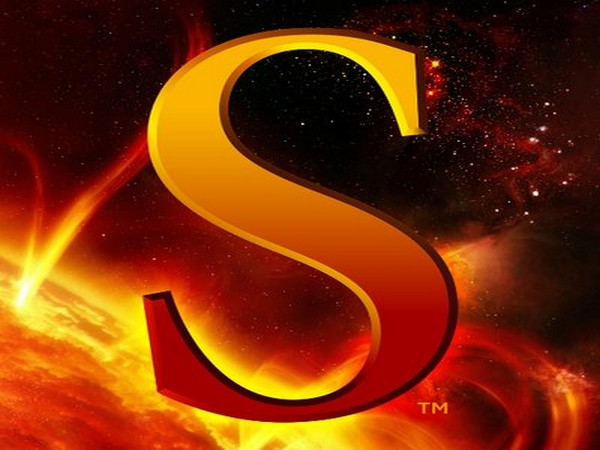 Washington [US], October 17 (ANI): American production house Skydance has taken up 'The Gorge,' a speculated screenplay by Zach Dean, the writer behind the company's upcoming Chris Pratt sci-fi tentpole, 'The Tomorrow War'.

The deal is a preemptive move and the deal said to be in the high-six figure range, according to The Hollywood Reporter.
The details of the project have been kept under the carpet but it is described as a high-action, genre-bending love story about two young people, who despite the corrupt and lethal world they operate in, find a soulmate in each other during a dangerous assignment.
The company has taken David Ellison, Dana Goldberg, Don Granger for production along with Matt Grimm shepherding the project for the studio, as per The Hollywood Reporter.
Dean will also produce as will Adam Kolbrenner, who is a producer on Tomorrow War as well as the upcoming Free Guy.
Dean's Tomorrow War is a sci-fi action thriller with a time travel bent and stars Pratt along with Betty Gilpin and JK Simmons.
The movie, directed by Chris McKay, is currently in post-production with a July 23, 2021 release date from Paramount. (ANI)
ADVERTISEMENT