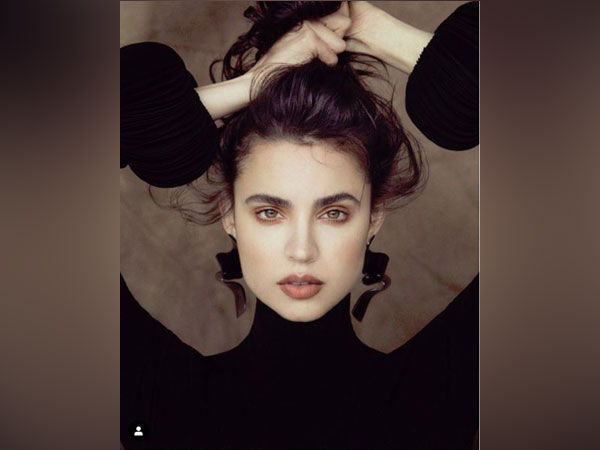 According to People, just a week after Boyce was found unresponsive in his North Hollywood home, the 26-year-old actor dedicated a tribute to the late actor.
Carson shared a monochrome picture of the actor on her Instagram and wrote, "To our angel, There are not enough words. There will never be enough words. I couldn't bring myself to do this because doing this makes it real. Letting you go is not something I know how to do. And I just can't fathom living in a world without you. I love you, Cam. And I will love you. Forever."

The late actor was best known for his role as Cruella de Vil's son in the 'Descendants TV' movies and as Luke Ross on Disney Channel's 'Jessie'. He also featured in several movies, including 'Grown Ups' and its sequel with Adam Sandler and Salma Hayek.
On Thursday, the Disney channel announced that the upcoming red carpet premiere of the third instalment of the movies in which Cameron who was supposed to star as Carlos, was cancelled.
"We're proud to be part of Cameron Boyce's legacy by showcasing his talents on screen, but we are cancelling the red carpet premiere event for Descendants 3 (scheduled for July 22). And instead, The Walt Disney Company will make a donation to the Thirst Project, a philanthropic organization to which Cameron was deeply committed," a statement read.
Boyce's family said on Tuesday that his "tragic passing was due to a seizure as a result of an ongoing medical condition, and that condition was epilepsy."
"We are still trying to navigate our way through this extremely heart-wrenching time, and continue to ask for privacy so that the family and all who knew and loved him can grieve his loss and make arrangements for his funeral -- which in and of itself, is agonizing," the family added.
Just two days after Boyce's passing away, "an autopsy was performed and the cause and manner of death were deferred pending additional testing," the Los Angeles County Medical Examiner-Coroner said.
As of Thursday, "preliminary information suggests the death occurred under natural circumstances," but "the final cause and manner of death will be determined at a later date," according to the coroner. (ANI)
ADVERTISEMENT