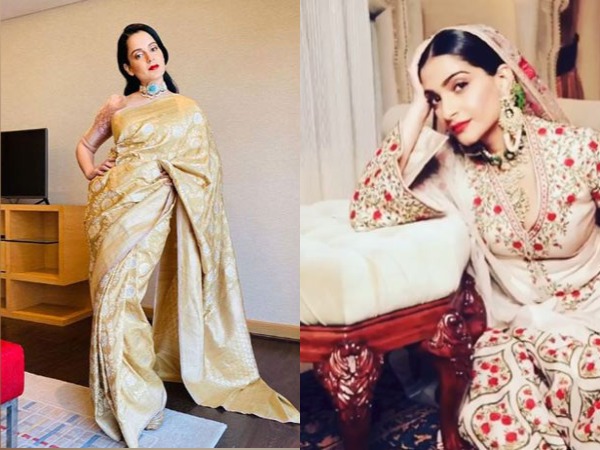 New Delhi [India], Jan 16 (ANI): A day after Kangana Ranaut inaugurated the studio of her production company in Mumbai, Sonam Kapoor on Thursday took to Twitter to congratulate her for the achievement.
The 34-year-old actor shared a tweet by Kangana's sister Rangoli Chandel where she announced about the inauguration of the production studio and wrote, "Congratulations to all of you! I hope you guys continue to break glass ceilings."