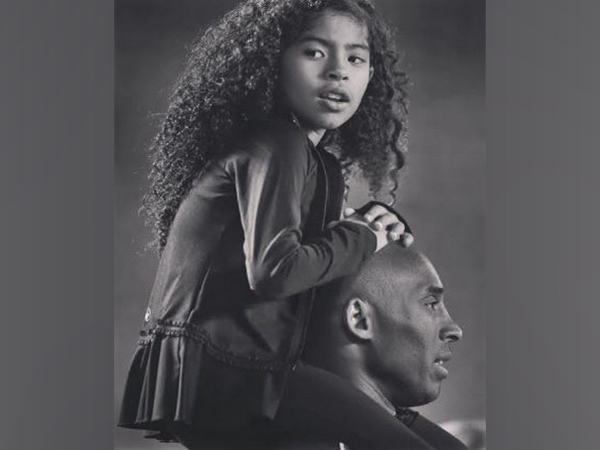 New Delhi [India], Feb 2 (ANI): Actor Sonam Kapoor Ahuja on Sunday paid tribute to famous basketball player Kobe Bryant, a week after he lost his life along with his daughter, in a helicopter crash.

The 34-year-old actor took to Instagram to share a picture of the NBA legend and his daughter.
The actor wrote the Hindu religious Maha Mrityunjaya Jaap in the caption as a mark of homage to Bryant and his daughter.
Bryant, 41, and his 13-year old daughter Gianna were among the nine people killed when a helicopter they were traveling in crashed amid foggy conditions and burst into flames in the hills above Calabasas.
The basketball legend had won five National Basketball Association (NBA) championships in his 20-year-long career while playing for Los Angeles Lakers.
Hollywood artists including Snoop Dogg, Meek Mill, Justin Bieber, Usher, 2 Chainz want the National Basketball Association (NBA) to change their logo to honour Kobe Bryant.
Billboard reported that the NBA has discussed numerous ways of celebrating Kobe's legacy, one of the major changes they have in mind is switching the NBA's longtime logo from Jerry West to a silhouette of the Black Mamba. (ANI)
ADVERTISEMENT