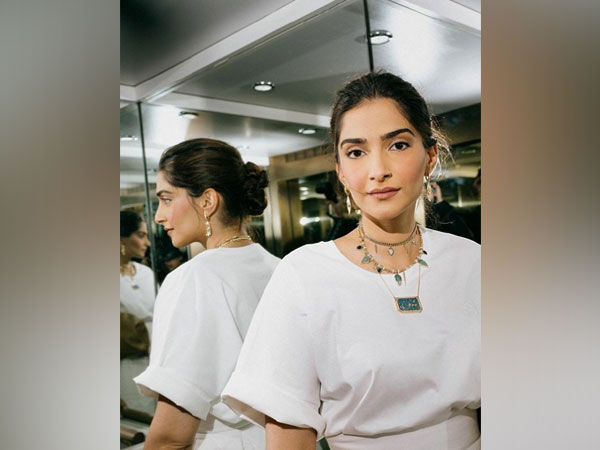 Mumbai (Maharashtra) [India], July 22 (ANI): Ever since Sonam Kapoor Ahuja recently came back to India from London, there have been a couple of reports doing the rounds suggesting that the actor is expecting her first child.

Reacting to such rumours, Sonam, who got married to businessmen Anand Ahuja in May 2018, took to her Instagram Story and stated that she is still getting her periods.
For the unversed, the missed period is considered as the most obvious early symptom of pregnancy.
"Hot water bottle and ginger tea for the first day of my period," she posted on Instagram Story. 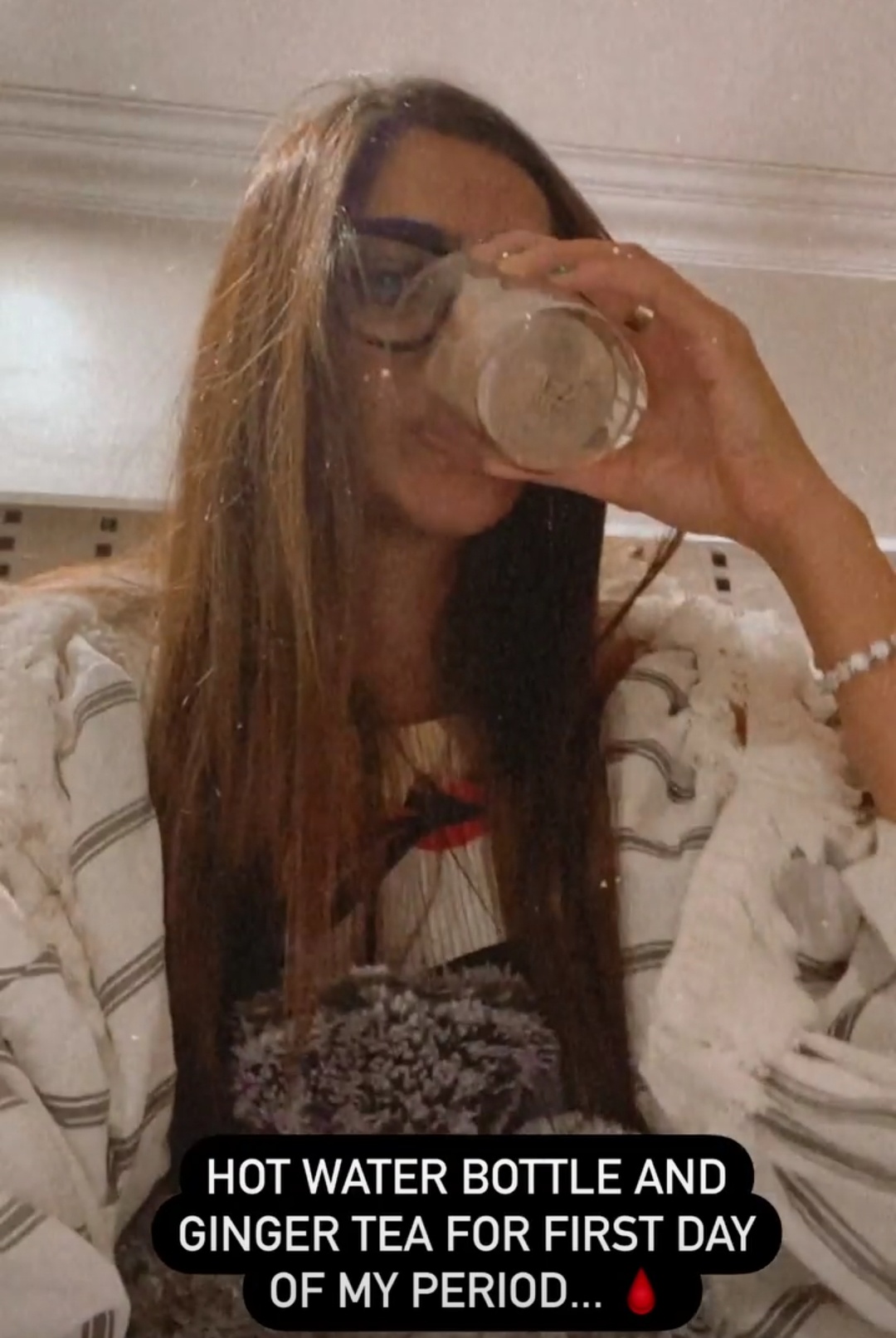 Along with it, she uploaded a short video of her having a cup of ginger tea.
Meanwhile, on the work front, Sonam will be seen in 'Blind'. She was last seen in the 2019 release 'The Zoya Factor'. She also had a cameo role in Anil Kapoor and Anurag Kashyap's 'AK vs AK', which had released on Netflix last year. (ANI)
ADVERTISEMENT