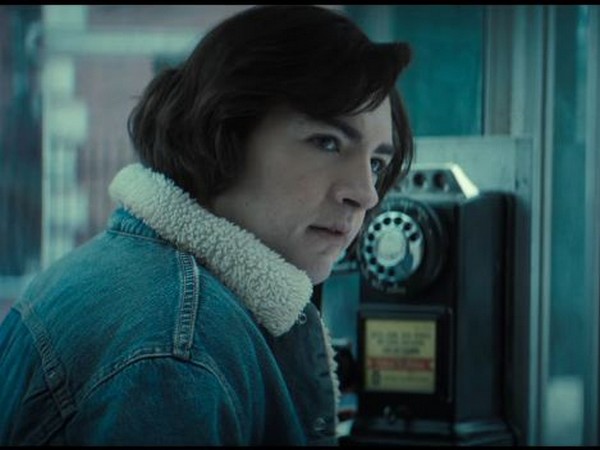 Washington [US], September 15 (ANI): David Chase, the mastermind behind 'The Sopranos', is "extremely angry" over Warner Bros' decision to release his prequel film 'The Many Saints of Newark' in movie theatres and on HBO Max simultaneously.

"I don't think, frankly that I would've taken the job if I knew it was going to be a day-and-date release," Chase told Deadline in a new interview.
"I think it's awful," the writer and producer added.
As per People magazine, in late 2020, Warner Bros. revealed it would be releasing its entire 2021 film slate on HBO Max as well as in movie theatres. The films are available to HBO Max subscribers exclusively for one month. After one month, the newly released films leave the platform and continue to be available in movie theatres in the US and internationally.

The decision was met with criticism from many filmmakers, notably Christopher Nolan. Chase told Deadline he was "extremely angry" when the studio revealed its plan -- "and I still am," he added.
"I mean, I don't know how much you go into this, you know, like...okay," he continued.
He further said, "If I was...one of those guys, if one of those executives was sitting here and I was to start pissing and moaning about it, they'd say, you know, there's 17 other movies that have the same problem. What could we do? Covid!"
He added, "Well, I know, but those 16 other movies didn't start out as a television show. They don't have to shed that television image before you get people to the theatre. But we do. And that's where we're at."
Chase encouraged fans of the hit HBO show, which starred the late James Gandolfini, to see it in a traditional movie venue.
"People should go see it in a theatre. It was designed to be a movie," he said. "It was...it's beautiful as a movie. I never thought that it would be back on HBO. Never."
'The Many Saints of Newark' takes place years before Gandolfini's Tony Soprano takes over as a mob boss in New Jersey. The movie follows a young Anthony, played by Gandolfini's son Michael, as he becomes embroiled in his uncle Dickie's machinations with the mafia.
The film also features Alessandro Nivola as Dickie, Leslie Odom Jr., Jon Bernthal, Billy Magnussen, Michela De Rossi, John Magaro and Vera Farmiga, who plays Anthony's mother. Chase wrote and produced the film, which is directed by Alan Taylor.
Warner Bros. initially released last year's 'Wonder Woman' in theatres and on its newly-launched streaming platform, HBO Max, at the height of the COVID-19 pandemic.
The release plan was quickly issued for other major films the studio was rolling out, including 'In The Heights', 'Tom and Jerry', 'Godzilla vs. Kong', 'Mortal Kombat' and 'Space Jam: A New Legacy'.
'Dune', out on October 22, and Will Smith's 'King Richard', out on November 19, will also have a hybrid release plan. 'The Matrix Resurrections' will follow suit on December 22. 'The Many Saints of Newark' will premiere in movie theatres and on HBO Max on October 1. (ANI)
ADVERTISEMENT