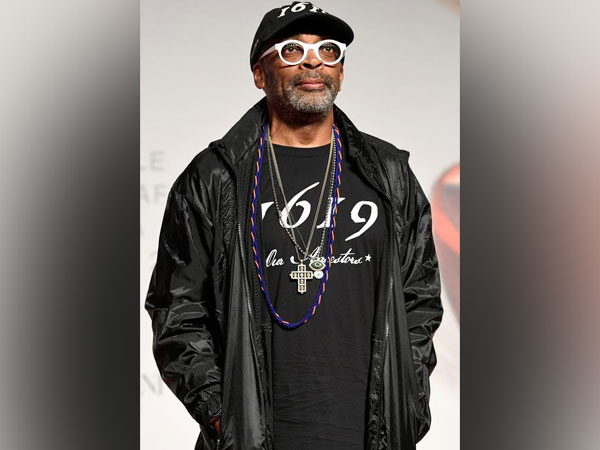 Washington D.C. [USA], Nov 14 (ANI): Filmmaker Spike Lee has found his next project and is all set to direct 'Prince of Cats'.
Lee who last directed the Oscar-nominated 2018 film 'BlacKkKlansman' will helm the upcoming feature adapted from a graphic novel written and illustrated by Ron Wimberly.
Along with directing, the filmmaker will also be rewriting the script with Wimberly, according to The Hollywood Reporter.

The forthcoming adaptation is explained to be set in the 80s and is a hip-hop take on Shakespeare's famous book 'Romeo & Juliet'.
The tragic love story will be shown through the vantage of Tybalt, Juliet's angry and duel-loving cousin.
Centering on Tybalt and his Capulet brothers, Lee's directorial will see them navigating Da People's Republic of Brooklyn, where underground sword dueling -- including katanas -- with the rival Montagues blossoms into a vibrant world.
Moreover, this vibrant world is comprised of some hip-hop requisites like DJing, emceeing, breakdancing and graffiti.
'Prince of Cats' will be produced by Janet and Kate Zucker of Zucker Productions with Legendary's Jon Silk.
Originally, the 'Knives Out' star Lakeith Stanfield was slated to star but he is no longer a part of the project.
Some of Lee's other work credits include 'Malcolm X', 'Inside Man', 'Do the Right Thing', '25 Hour', 'Miracle at St. Anna' among others. (ANI)