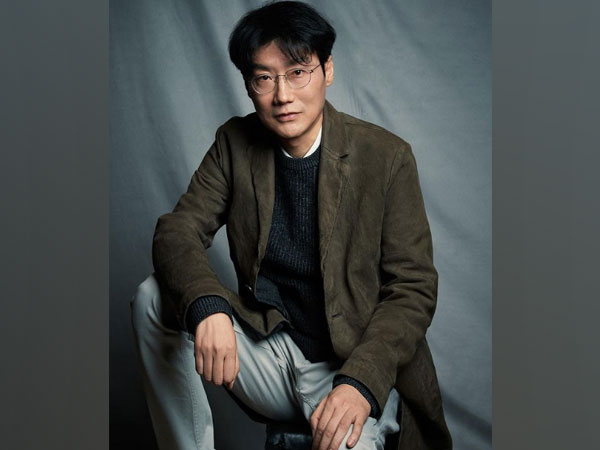 Washington [US], October 14 (ANI): The Netflix record-breaking hit 'Squid Game' has received a massive response from the audience all over the world. Speaking about the show's success, creator Hwang Dong-hyuk shared he intended to "target a global audience" from the start.

In a recent interview with The Hollywood Reporter, the creator shared that the children's games that are featured in the show are those that will bring out nostalgia from adults who actually played them as a kid; "but they're also games that are really easy to grasp."
So anyone watching, from anywhere in the world, can understand the rules of the games very easily, according to him. 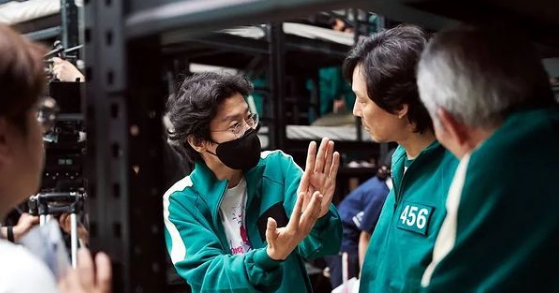 "And since the games are so simple, the viewers don't need to focus on trying to understand the rules. They can instead focus on the inner feelings and the dynamics between the characters a lot more, and then they can get immersed into the whole experience, cheering for and empathizing with the characters," Dong-hyuk told The Hollywood Reporter.
The 50-year-old creator also shared that he personally wanted to create a story that is very entertaining- "something really fun to watch".
"I mean, it may be ironic for me to say that because there are some terrible atrocities that happen in the story, but I really wanted to create a story that will be immersive. And I wanted the viewers who watch Squid Game start questioning themselves," Dong-hyuk explained. 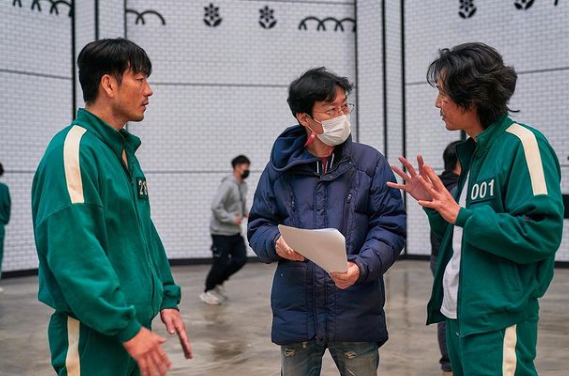 During the interview, the director also revealed some possible storylines that could occur if the Netflix hit series gets renewed for another season.
Following its arrival on Netflix last month, the Korean drama has become one of the biggest shows in a short time on the platform.
According to People magazine, 'Squid Game' set the record for the streaming service's biggest debut after being viewed by 82 million accounts in four weeks, beating 'Bridgerton's previous record.
'Squid Game' follows the story of a group of 456 cash-strapped contestants who accept an invitation to compete in a series of children's games to win a tempting prize. However, the participants' lives are at stake as the competition has deadly consequences.
The first season is now streaming on Netflix. (ANI)
ADVERTISEMENT