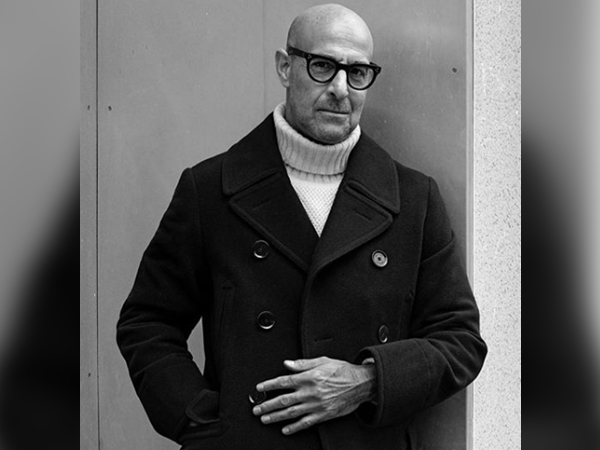 According to The Hollywood Reporter, the limited series is inspired by the graphic novel 'El Tesoro del Cisne Negro' (The Treasure of the Black Swan).
It revolves around Alex Ventura (Alvaro Mel), a young Spanish diplomat who unintentionally becomes the leader of a mission to recover sunken treasure stolen by Frank Wild (Tucci), a notorious adventurer.
The production of the series has been scheduled to begin this week in Spain and will move to North America next year, with a premiere date targeted for later in 2021.
"These days shooting a series such as this one is a big challenge that all our team takes on with enormous enthusiasm and responsibility," The Hollywood Reporter quoted Amenabar as saying.
The upcoming thriller is co-produced by AMC studios along with Spain's Movistar+ and MOD Pictures.
"'La Fortuna' is fundamentally about optimism and the will to fight. Alex Ventura's journey is also ours. We aim to fully succeed, but above all, we hope to offer the audience a good dose of excitement and entertainment next year," the director added.
Actors Clarke Peters, T'Nia Miller, Karra Elejalde, Manolo Solo, Blanca Portillo, and Pedro Casablanc will also be seen in the series playing significant roles. (ANI)
ADVERTISEMENT