'Star Wars: The Rise of Skywalker' gets early digital release 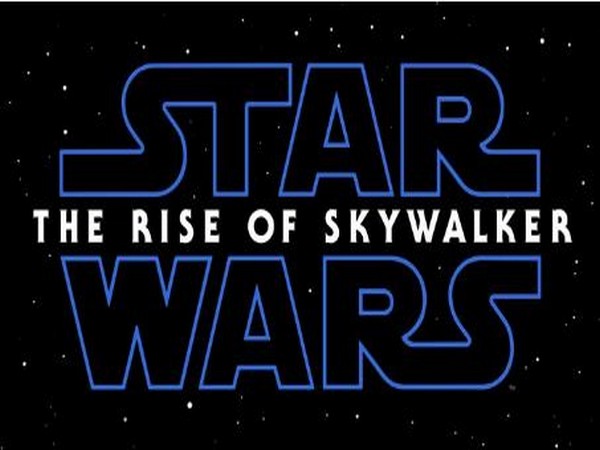 Washington D.C. [USA], Mar 15 (ANI): Disney's 'Star Wars: The Rise of Skywalker' has made a surprise early hit at many digital channels, days before the originally scheduled date of release.

The space opera was supposed to be released on Tuesday, March 17. Instead, the final Skywalker Saga became available late Friday, March 13 (local time), in most digital stores, reported Deadline.
The move has been spurred by the spreading coronavirus pandemic, as millions of people are staying at home amid the crisis.
Earlier on Friday, Disney also has announced that 'Frozen 2' would hit the Disney Plus service in the U.S. on Sunday -- three months early to the scheduled release date. (ANI)
ADVERTISEMENT