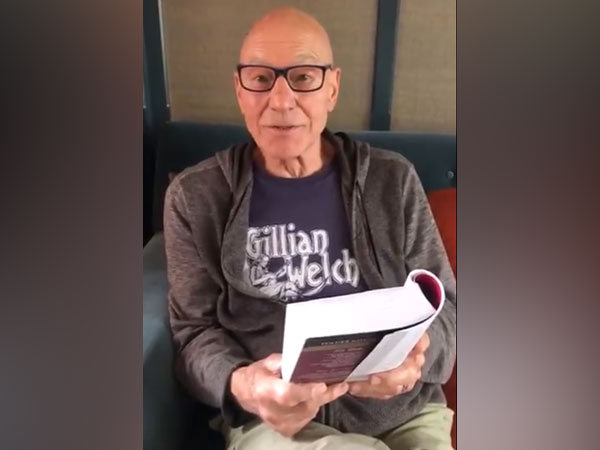 New Delhi [India], Mar 23 (ANI): While many actors are making their best efforts to make the self-isolation time bearable, actor Patrick Stewart reads out sonnets from the works of William Shakespeare to his followers online.

The 79-year-old actor on the early hours of Monday took to his Twitter handle and shared a video of himself reading out the works of Shakespeare to his 3.3 million followers. 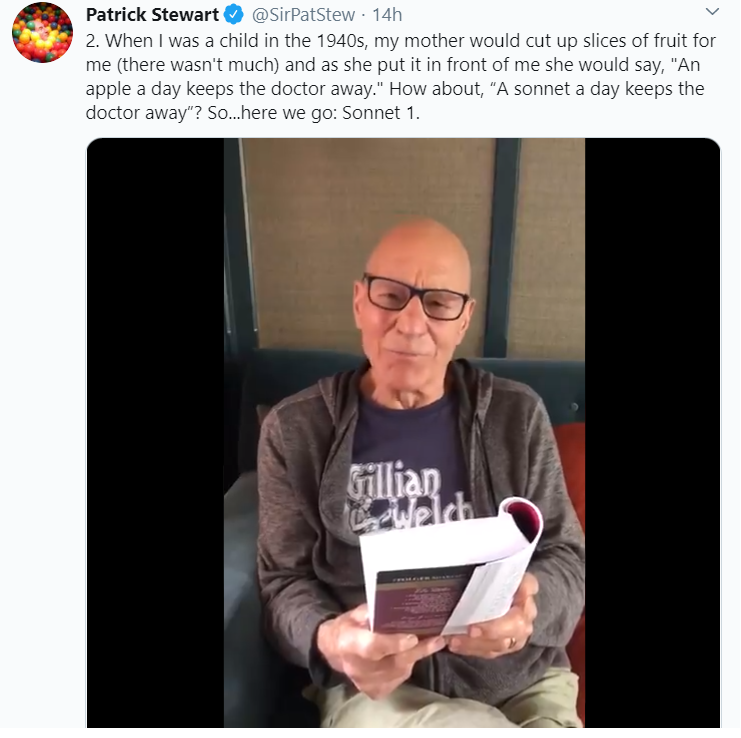 The video of the 'Star Trek' star racked up thousands of views online instantly.
After the video surfaced online for a while, in another post the actor further tweeted about his happiness by the response received.
"I was delighted by the response to yesterday's posting of Shakespeare's Sonnet 116, and it has led me to undertake what follows," Stewart wrote.
The 'X-Men' actor is one among many Hollywood stars who are putting their best foot forward in bringing down the stress with the outbreak of coronavirus. (ANI)
ADVERTISEMENT