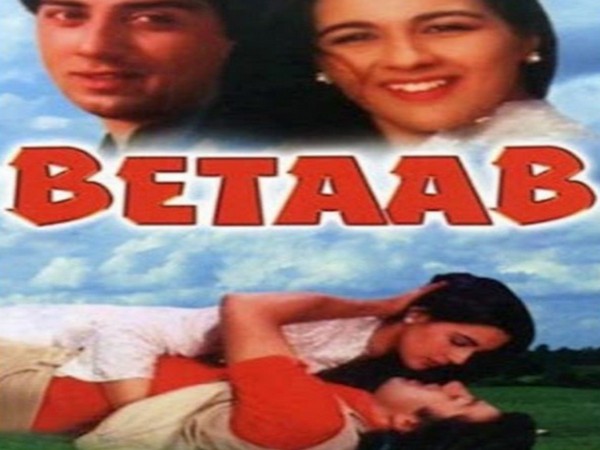 The 'Border' star took to his Instagram account and shared a throwback picture featuring him from 'Betaab'. He captioned the post, "Betaab 1983 4th aug."
In the priceless old photograph shared by the 'Gadar' star, the then 27-year-old actor can be seen sitting on a wooden fence with a scenic landscape in the background. 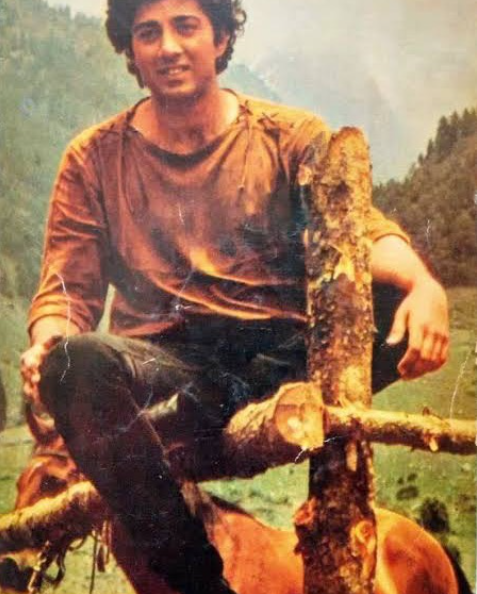 Released on August 5, 1983, the film featured Sunny and fellow debutante Amrita Singh as two youngsters who fall in love despite the class difference between their families. Sunny received a Filmfare Best Actor Award nomination for his performance.
The film was a box-office success and its songs 'Jab Hum Jawan Honge', 'Tumne Dee Awaaz' and 'Badal Yun Garajta Hai' were chartbusters.
As per reports, the actor-turned-politician has been roped in to star in R Balki's upcoming psychological thriller. (ANI)
ADVERTISEMENT