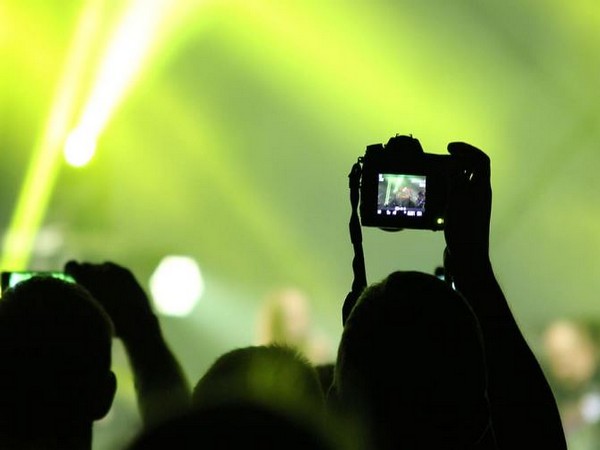 Washington D.C. [USA], Mar 18 (ANI): Joining the growing list of the cancelled events due to the concerns of the spread of novel coronavirus, the organizers of the Sydney Film festival has decided to not hold the already scheduled event.

The festival was earlier scheduled to take place in June in Australia's city and festival organizers called the move a "responsible decision - albeit a devastating one," cited Variety.
The state of New South Wales issued an order banning large gatherings until mid-June, as a response to the coronavirus outbreak.
However, the organizers did not offer an alternative date for this year, instead, they said that the film festival will return next year, in 2021, "with a more crucial role than ever before."
"It is with deep regret that, for the first time in its history, the Sydney Film Festival board and management must announce the cancellation of this year's festival," said festival director Nashen Moodley, in a letter emailed to the industry.
Moodley further said that the decision to cancel this year's Sydney Film Festival was keeping the priority of the health and safety of the community.
The event holders also said that it will contact 2020 ticket holders to offer 2021 replacements or to process returns, cited Variety. (ANI)
ADVERTISEMENT