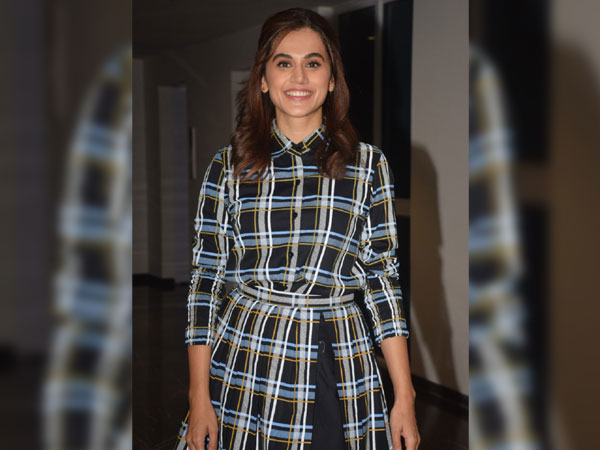 New Delhi [India], Jan 31 (ANI): Ahead of the trailer release of her flick 'Thappad', Taapsee Pannu attended the special trailer preview along with producer Bhushan Kumar and director Anubhav Sinha in Delhi on Friday.

The 32-year-old actor while talking about the film recently shared that 'Thappad' is this year's 'Pink', and seemed very confident about the upcoming project.
Earlier, the 'Saand Ki Aankh' actor had released an intriguing poster of the film, in which she seems to be taken aback by what looks like a slap, as the name of the film suggests. 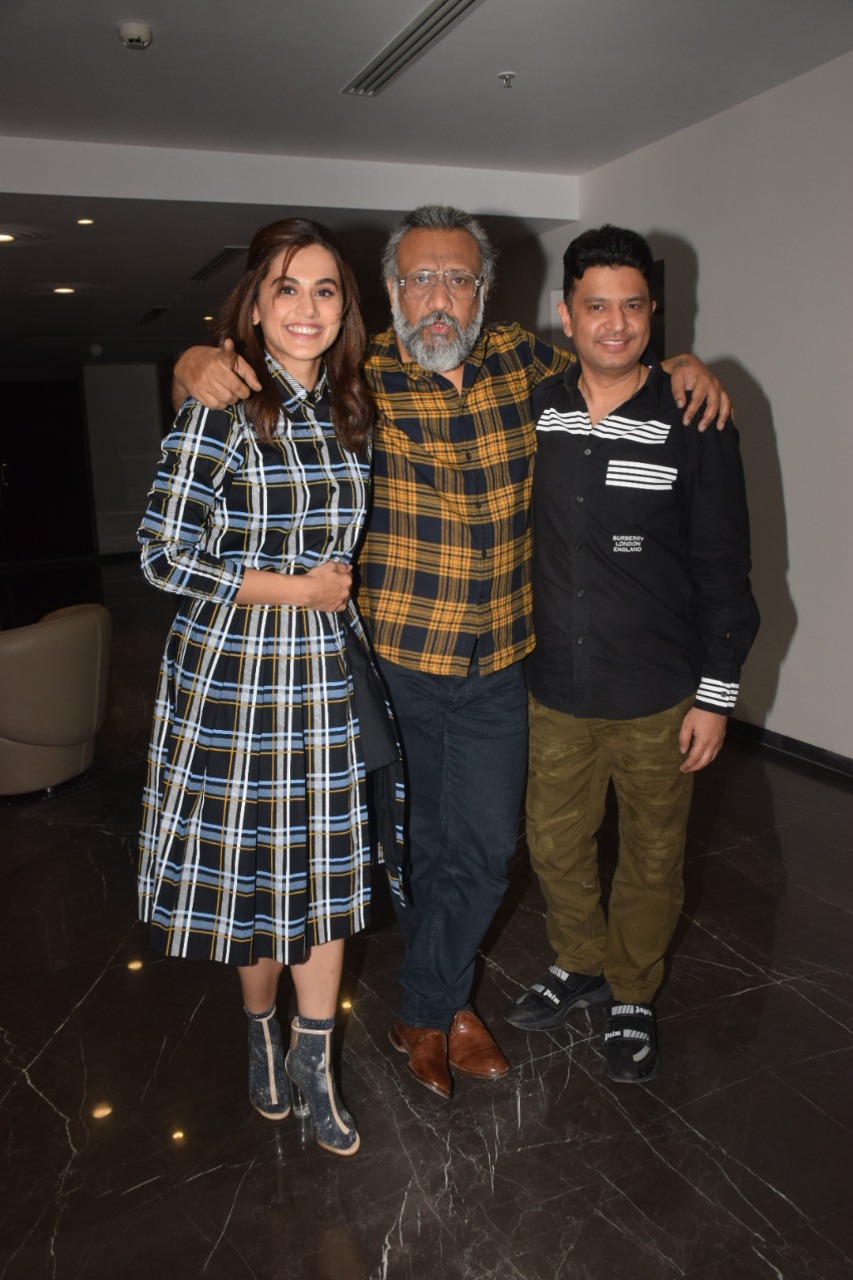