Tarantino to pen 'Once Upon a Time in Hollywood' novel 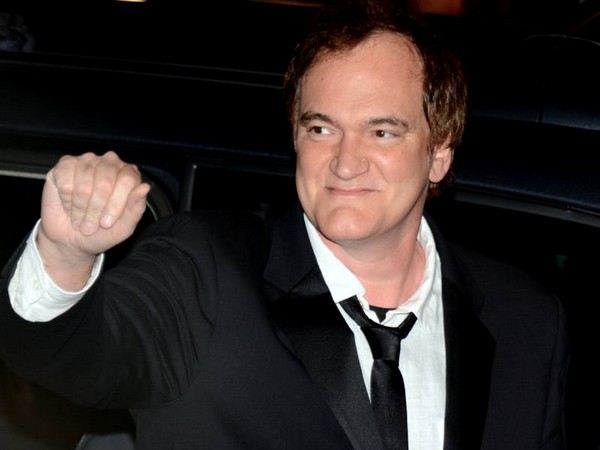 Washington [US], November 18 (ANI): Filmmaker Quentin Tarantino is all set to turn his Oscar-nominated film 'Once Upon a Time in Hollywood' into a novel.

According to Variety, the novel will be under a new two-book deal that Tarantino signed with publisher HarperCollins, the company announced on Tuesday.
The 'Once Upon a Time in Hollywood' novel marks Tarantino's first work of fiction in print. The book will be published in the summer of 2021.
As per a press release quoted by Variety, the book will not be a re-telling of the movie's story but it will amplify the original story and give it a "fresh playful and shocking departure of the film".
The book will be inspired by the classic movie novelizations that served as an inspiration for Tarantino. The book will first be published as a paperback book, along with an ebook and digital audiobook version which will then be followed by a deluxe hardcover edition in fall 2021.
"In the '70s, movie novelizations were the first adult books I grew up reading. And to this day I have a tremendous amount of affection for the genre," Tarantino said in a statement.
"So as a movie-novelization aficionado, I'm proud to announce 'Once Upon a Time in Hollywood' as my contribution to this often marginalized, yet beloved sub-genre in literature. I'm also thrilled to further explore my characters and their world in a literary endeavor that can (hopefully) sit alongside its cinematic counterpart," he added.
The second book of the ace filmmaker will be a non-fiction novel 'Cinema Speculation.'
'Once Upon a Time in Hollywood' brought actor Brad Pitt his first-ever Oscar award for acting, while the film got a total of 10 nominations. (ANI)
ADVERTISEMENT