TED Talks India is returning and will be hosted by.. 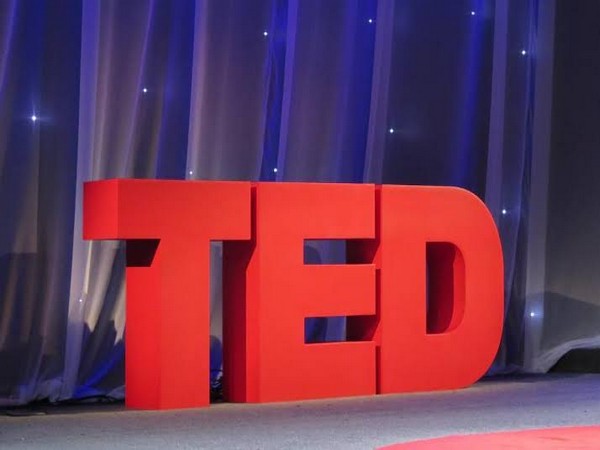 Washington D.C. [USA], Oct 3 (ANI): TED Talks India is returning on Star India network, and guess who would be hosting the show?
Bollywood superstar Shah Rukh Khan is returning to host the show for the second time. It will be premiered on the actor's birthday- November 2.

The new upcoming season is titled 'Ted Talks India: Nayi Baat' and will feature 26 speakers from different walks of life. They will shed light on ideas describing how to tackle major issues confronting India like healthcare, environmental awareness and sexual abuse, among others, confirmed The Hollywood Reporter.
The previous season marked the first time that TED had collaborated with any broadcast network to bring on-screen some life-changing talks in any other language than English.
The second season is set to be filmed simultaneously in English and Hindi and will also be dubbed in Tamil, Telugu and Bengali.
The selection of 26 "change-makers is about going deeper and finding ideas that matter and that can make a difference in India," said TED head Chris Anderson.
"Investment to do the show in more languages is very exciting for us. I don't think many other mass-market TV producers in the world have had that vision," he added.
Other than Star World, the show will air on the networks' flagship Hindi channel StarPlus, Nat Geo and also stream on Hotstar.
Talking about Khan taking over as the host, Anderson explained, "he helps communicate complex ideas in an easy way. Also, he speaks Hindi and English incredibly well so that enables a massive connect with viewers." (ANI)
ADVERTISEMENT