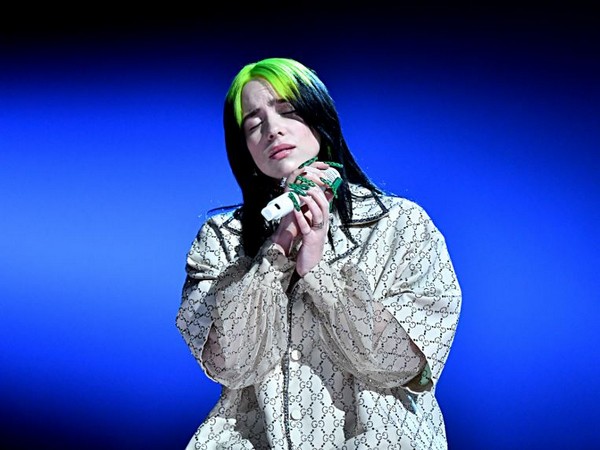 The 18-year-old singer glittered all over the Grammy stage as her album 'When We All Fall Asleep, Where Do We Go?' won the awards for the Album of The Year and Best Pop Vocal Album.
Her single 'Bad Guy' brought her the glory with two big awards - Song Of The Year and Record Of The Year.
The singer also became the Best New Artist of The Year at the most prestigious music award.
The teenaged singer defeated big musicians like Taylor Swift, Ariana Grande, Lizzo, Lana Del Rey and others.
Taking to the stage with her partner and brother Finneas, Elish expressed gratitude for getting her first-ever golden gramophone. (ANI)
ADVERTISEMENT