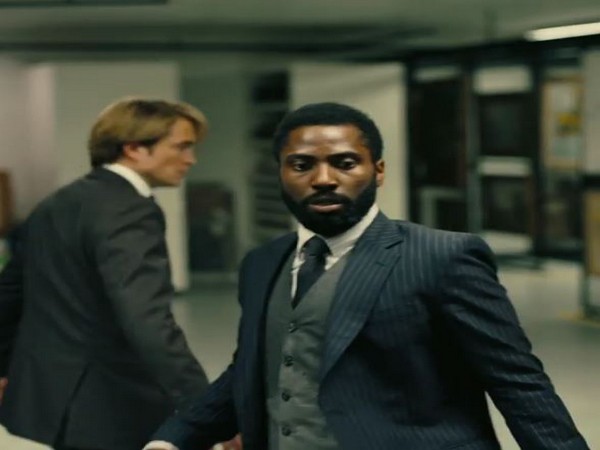 Washington [US], September 11 (ANI): Christopher Nolan's fans in the greater Los Angeles area now have a reason to rejoice as they have the option of seeing 'Tenet' at drive-in theaters, instead of waiting for indoor cinemas to reopen.

According to The Hollywood Reporter, the USD 200 million espionage epic began rolling out where it could in the U.S. on August 31 in advance of the long Labour Day weekend. However, Warner Bros. said 'Tenet' wouldn't play in markets where indoor moviegoing is still off-limits amid the ongoing coronavirus pandemic, including Los Angeles and New York City, where Nolan's films do particularly well.
Earlier this week, the studio reversed course, just as indoor cinemas in nearby Orange County gained approval to reopen. The O.C. becomes only the second California market to receive the okay after San Diego. However, yet it isn't clear when Los Angeles cinemas will be able to flip on the lights, but it could be weeks away.
By Friday, 'Tenet' will be playing in five drive-ins in the greater Los Angeles area, as well as outdoor venues in Orange County, San Diego and the Bay Area.
Of late, the drive-in locations have enjoyed a renaissance since the COVID-19 pandemic struck, forcing indoor cinemas across the country and globe to go dark for months. 'Tenet' is playing in more than 90 such locations.
In the U.S., many indoor theater chains timed their reopenings to 'Tenet', which is the first Hollywood tentpole to brave debuting on the big screen amid the coronavirus crisis. (ANI)
ADVERTISEMENT