'Thappad' trailer to be unveiled this week 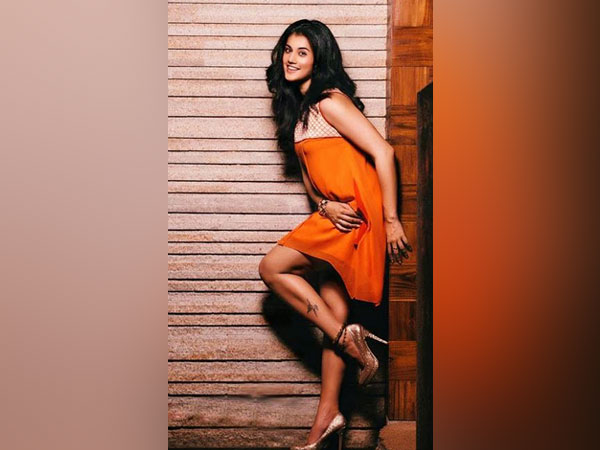 Earlier today, the director had also shared a throwback picture of the 'Thappad' team on his Instagram handle to which Taapsee Pannu, the leading lady of the movie, commented: "Again I am not there."
Sinha's last release 'Article 15' which featured Ayushmann Khurrana was one of the most critically acclaimed movies of last year. It brought forth the topic of caste discrimination, which is considered one of the most common social evils in India.
Apart from the names of the cast members, neither the makers or the actors have disclosed much about the film and its content. The movie cast ensemble actors Taapsee Pannu, Ratna Pathak Shah, Manav Kaul, Dia Mirza, Tanvi Azmi, and Ram Kapoor.
'Thappad' -- produced by Anubhav Sinha and Bhushan Kumar -- is scheduled to hit the screens on February 28. (ANI)
ADVERTISEMENT