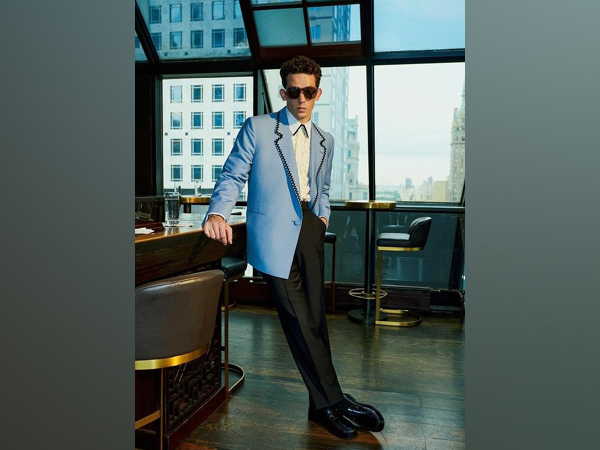 He bagged the trophy for Outstanding Lead Actor In A Drama Series for 'The Crown'.
For the unversed, Connor played the role of Prince Charles for the two seasons in Netflix's 'Crown', which is based on Queen Elizabeth's life throughout the decades of her reign.
As per reports, the role of Charles on the drama will next be played by Dominic West.
Coming back to the 73rd Primetime Emmy Awards, several winners have been announced so far. Dinsey Plus' 'Hamilton' (musical) just received an award for Outstanding Variety Special (Pre-Recorded). (ANI)
ADVERTISEMENT