The many moods of Kareena Kapoor Khan 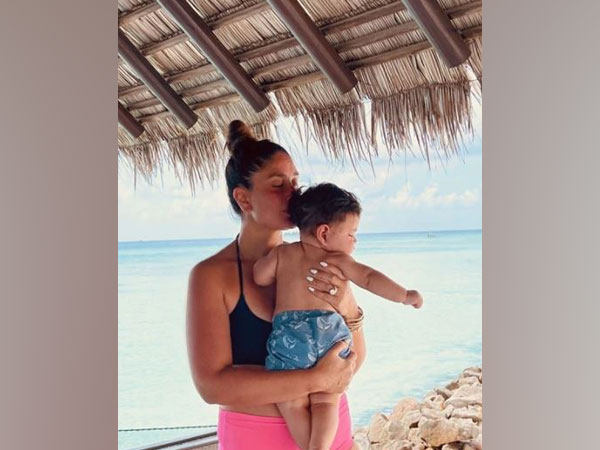 Mumbai (Maharashtra) [India], September 20 (ANI): Actor Kareena Kapoor Khan is currently enjoying vacation with her family. While she has remained tight-lipped about revealing the destination, the actor has been sharing some sneak peeks with her fans through social media.

Taking to her Instagram handle on Monday, Bebo posted a string of images that captured her many moods, with a surprise picture in the end.
The first one is a monochrome selfie of the actor with a poker face.
"Mood 1," she wrote along with adding a meditating woman emoticon. 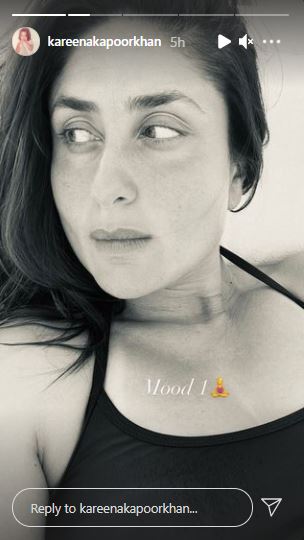 In the next picture, Kareena shared a selfie sporting her suntan and gorgeous hair.
"Mood 2," Kareena penned with a red heart emoticon. 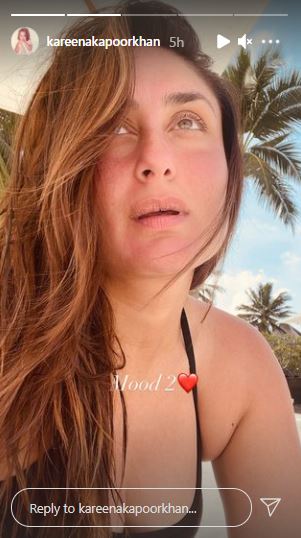 In the third and final snap, captioned as "Forever mood", the 'Jab We Met' star shared a super cute photo of her younger baby Jeh and inserted a number of heart-eyed and balloon emoticons. 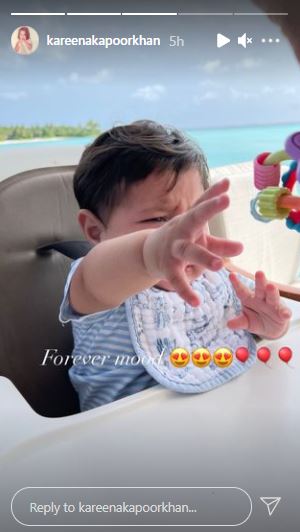 Meanwhile, on the work front, Kareena's upcoming film 'Laal Singh Chaddha' finished its production on Friday.
The film also stars actor Aamir Khan with whom Kareena had last shared the screen in the film '3 Idiots'. Actor Mona Singh will also be seen in the movie.
Adapted by Atul Kulkarni and directed by Advait Chandan, 'Laal Singh Chaddha' is an official Hindi remake of Robert Zemeckis' Oscar Award-winning 1994 film 'Forrest Gump', that featured Hollywood star Tom Hanks in the lead role.
The movie will reportedly unfold some of India's historic events as seen through the eyes of a man with a low IQ. Reportedly, Shah Rukh Khan and Salman Khan will also appear in cameo roles in the upcoming film.
The film went on floors last year and was shot across 100 locations in the country. It is currently scheduled to release this Christmas. (ANI)
ADVERTISEMENT