The muse of French New Wave, Anna Karina, dies at 79 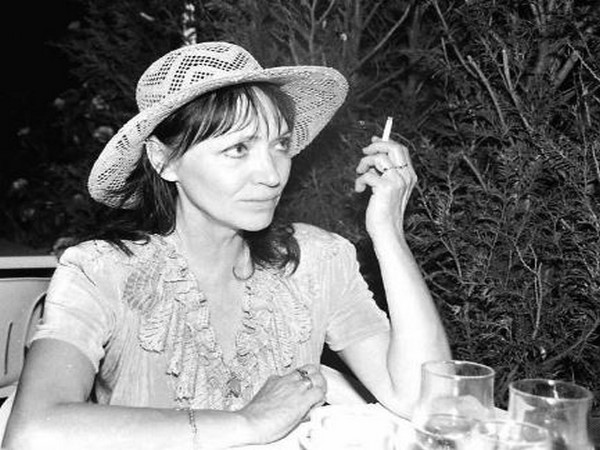 Washington D.C. [USA], Dec 15 (ANI): The Danish-French actor who rose to prominence as the starlet of her director ex-husband Jean-Luc Godard films, died in a hospital due to cancer. She was 79.

Karina died on Saturday at 2.38 pm in Paris from cancer, said her agent Laurent Balandras, to The Hollywood Reporter. Her husband Dennis Berry was by her side.
She is remembered for her memorable works in movies such as 'A Woman Is a Woman '(1961), Vivre sa vie (1962), Band of Outsiders (1964), Pierrot le Fou (1965), and Alphaville (1965). All of them directed by her then husband-director Godard.
Her performance in the deconstructed musical comedy 'A Woman Is a Woman, co-starring Jean-Paul Belmondo and Jean-Claude Brialy' won her a Silver Bear at the Berlin Film Festival.
Her collaboration with Godard who is 10 years elder to her, gave the fraternity some iconic works and no question, she being the muse in French New Wave was the topic du jour of the time.
After establishing her mark as an actor, she went behind the camera to make 'Vivre Ensemble', a romance between a history teacher and a free-spirited young woman that ends in drugs and domestic violence.
Karina also had some success as a singer, recording 'Sous Le Soleil Exactement' with Serge Gainsbourg. (ANI)
ADVERTISEMENT