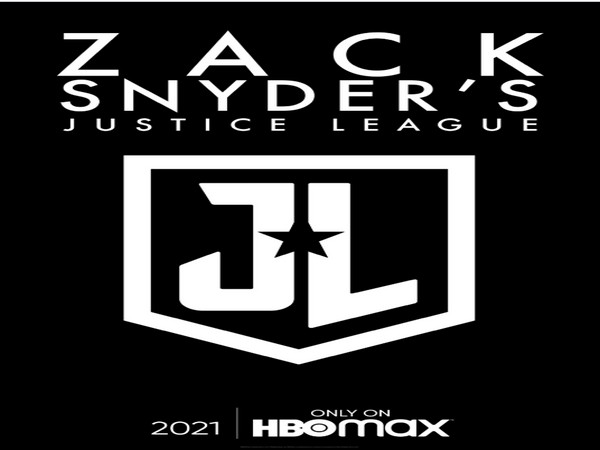 Washington D.C. [USA], May 21 (ANI): The mythical, unreleased version of the 2017 superhero movie 'Justice League' is finally getting a release on Warner Media's HBO Max in 2021.

Director Zack Snyder himself announced the news on a live Q&A on Wednesday, following a virtual screening of his Henry Cavill-led Superman film 'Man of Steel,' reported Variety.
The 54-year-old director also took to Twitter and shared a poster of the announcement. 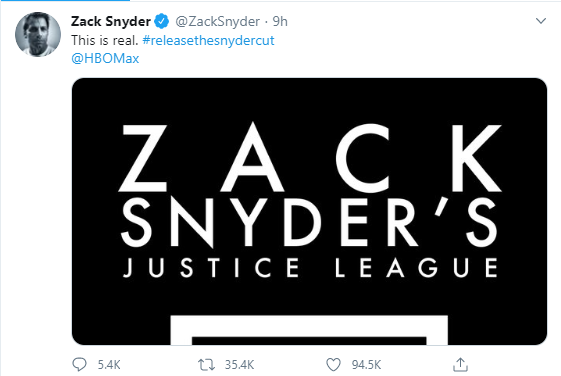 Fans have long surmised that there is a director's cut of the widely criticised 'Justice League', which was finished by director Joss Whedon after Snyder departed during production.
The American director had completed the majority of work on the super-hero movie in 2016 but stepped away from post-production and editing in light of a family tragedy.
Warner Bros. brought in 'The Avengers' director Joss Whedon to step into Snyder's shoes for reshoots and tweaks.
The Warner Bros. flick opened to discouraging reviews and reportedly caused a loss of about USD 60 million to the studio, as it was one of the most expensive films ever made.
DC fans, including actor Jason Momoa, have long waited to see Snyder's original vision. (ANI)
ADVERTISEMENT