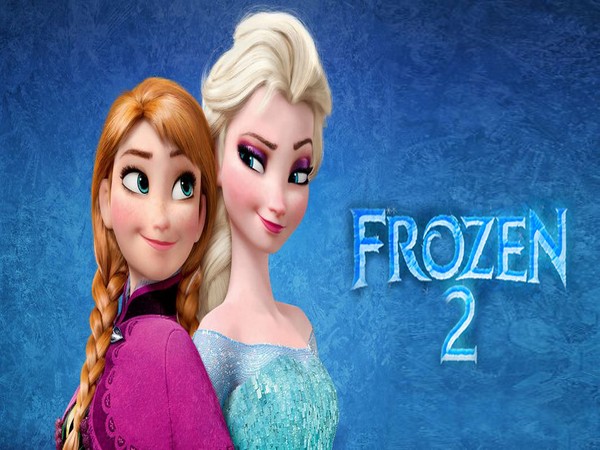 Washington D.C. [USA], Mar 14 (ANI): The Walt Disney Company is all set to make 'Frozen 2' available on Disney Plus within three months before the official launch, that is, on March 15. The announcement was made on Saturday.

According to Hollywood Reporter, Bob Chapek, Chief Executive Officer, The Walt Disney Company, mentioned that they are pleased to show a heart-warming story with Disney Plus.
"Frozen 2' has captivated audiences around the world through its powerful themes of perseverance and the importance of family, messages that are incredibly relevant during this time, and we are pleased to be able to share this heart-warming story early with our Disney+ subscribers to enjoy at home on any device," said Bob Chapek.
The company did not specifically mention the Coronavirus outbreak but noted that the film is coming early only "for families during these challenging times."
There will be a normal windowing schedule for its films, which will allow them to have a full theatrical run and home video sales period before making them available on Disney Plus. This means after the theatrical debut of several films will not be available on Disney Plus before, approximately seven months.
For instance, Toy Story 4, will be available in late February which is scheduled to release on June 22.
The much-talked film 'Frozen 2' is the sequel to 2013's Frozen. The film is about the characters--- Anna, Elsa, Kristoff, Olaf, and Sven, who are on a quest to search the origins of Elsa's powers. Kristen Bell and Idina Menzel lead the star-cast including Josh Gad and Sterling K Brown. (ANI)
ADVERTISEMENT