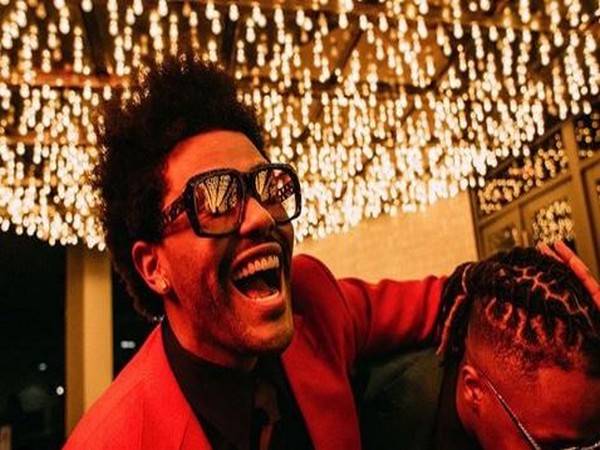 The song set in the early '80s vibe of its predecessor, with vintage gated-drum sounds and echo-drenched synthesizers, and is much more upbeat than the songs on last year's EP 'My Dear Melancholy.'

The 29-year-old Grammy Award-winner artist has released his second new track on Wednesday. He has also partnered with distinguished car manufacturer Mercedes-Benz as creative director for their new global campaign, featuring his new song, reported Variety.
Next week, the singer will make a two-night performance on 'The Late Show With Stephen Colbert' on December 5 and 6. He'll also make his big-screen debut in the critically-acclaimed Safdie Brothers film "Uncut Gems" alongside Adam Sandler, in select theatres on December 13 and nationwide on December 25. (ANI)
ADVERTISEMENT