These details of Ayushmann, Tahira's love story will make you go aww 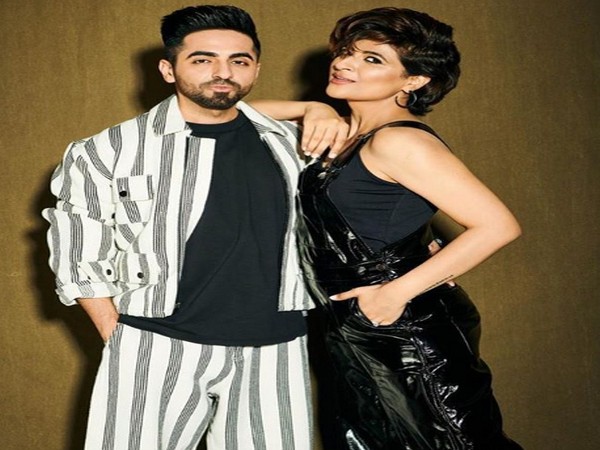 The 35-year-old actor shared a collage of pictures of Tahira on his Instagram and penned the details of the time when he first time confessed his feelings for her in the caption.
"It was in 2001. We were preparing for our board exams. At 1.48 AM I'd confessed my feelings over the phone," Khurrana wrote in the caption.
"Bryan Adams was playing on my stereo. Inside Out was the song. It's been 19 years with this goofball. Umm," the caption further read. 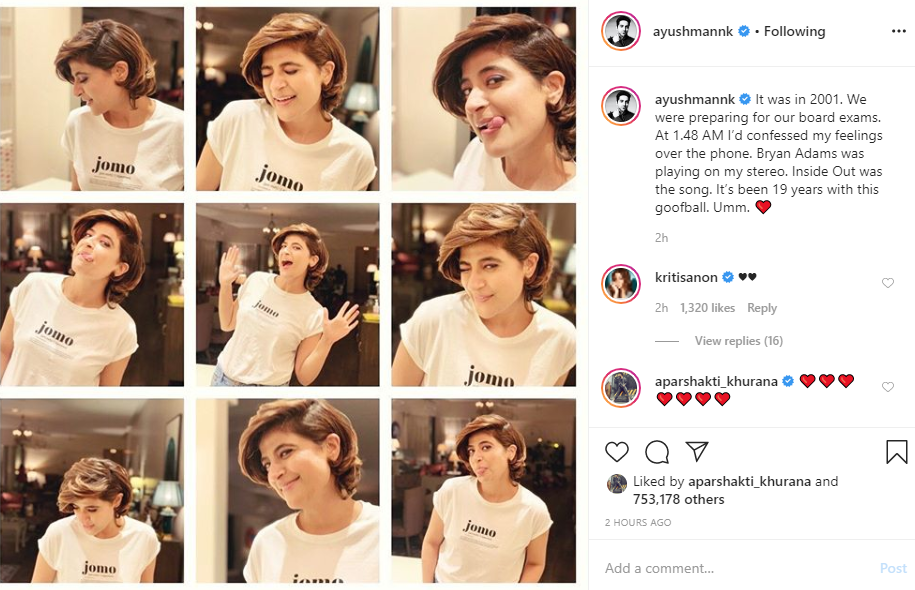 Kashyap has been Khurrana's childhood love and the couple tied the knot in the year 2008. The couple has two children - a son Virajveer Khurrana and a daughter Varushka Khurrana.
Khurrana was last seen in Hitesh Kewalya's 'Shubh Mangal Zyada Saavdhan' which emerged out as a hit at the box office.
A look at the last three years of Khurrana's career indicate that the actor has cracked the code to spotting films that will be box office successes as well as garner acclaim.
Some of his flicks include 'Vicky Donor', 'Article 15', 'Shubh Mangal Saavdhaan', 'Badhaai Ho', 'Dream Girl' and 'Bala'. (ANI)
ADVERTISEMENT